At Blackstone Ranch Institute, our mission is to:
address the planetary challenges of our time,
influence pioneers of environmental change,
and accelerate the adoption of best environmental practices.

We support our mission by providing financial and strategic support to collaborative initiatives that forge a new way forward for the environment and human society.

We use what we have learned about effective collaboration to help structure initiatives at their earliest stages. We have learned that unless an initiative has sufficient financial support from multiple partners and can provide support to a coordinator or executive team it is unlikely to develop. If the project is right, we are willing to be one of the first to provide support. We have found that when we do so, other supporters often follow.

The institute has been designed to be results oriented. We have made a deliberate decision to remain small and lean, and therefore operate with very little bureaucracy. We have successfully used the cross-sector dialogs and gatherings that must take place at early stages of meaningful social innovation as a way to leverage our financial and strategic support to pioneering organizations in ways that yield major social profit.

Our understanding of deep societal change is that it needs to take place across all social sectors and in a number of key areas to be truly effective. Since our inception in early 2006, we have supported more than 100 initiatives that cover a broad range of environmental concerns. Our most successful have been new networks that are laying a foundation for major advances in renewable energy, health, food systems, ecosystem protection and management, the built environment and the cultivation of more sustainable and ecologically responsible practices in government and the corporate world.

Pat Black founded Blackstone Ranch Institute in early 2006. Pat is a venture capitalist and philanthropist from Erie, Pennsylvania, who has had a long-standing interest in seeding entrepreneurial ventures and social initiatives that will be pioneers in the development of ecologically and socially responsible practices.

A small group of us formed a planning team at that time and during the initial six months developed a mission statement and cultivated a way of operating that has guided us solidly ever since. When we started the institute, we had little more than intent and an idea. We knew that we wanted it to develop organically, and we knew that we wanted to provide seed money to and serve as a catalyst for meaningful action in response to global environmental challenges.

When we first started to support new initiatives in late 2006 and early 2007, we also knew that we were looking for those who were serious about action. We decided to focus on collaborative gatherings because it was a niche with potentially huge leverage for major change. There were many organizations that spent large amounts of money on conferences that promised networking opportunities, but most were not set up to stimulate or demand new and lasting collaborative efforts that would deal with the urgent environmental problems that so many who attend speak so passionately about.

We now know that in many ways we have been far more successful than we might have first imagined. A significant majority of the more than 70 collaborative gatherings, dialog processes and interactive educational modules that we have supported have led to significant action in the world. A substantial proportion of those has led to the creation of new networks, campaigns, and organizational efforts that might not have happened otherwise and have become foundational for the development of environmental and sustainability work in the years to come.

All these collaborative efforts are in their infancy. As more people realize that the core challenges of the Big Three global systems (energy and transportation, food and water, and material waste and toxicity) cannot be solved in isolation, these collaborations will spread and become more sophisticated, as people and groups combine systems thinking and skills in collaborating across boundaries. We are just starting to appreciate the level of collaborative systems thinking skills that will be needed, but there is no doubt this is where real leverage for the future lies.

Peter Senge, from The Necessary Revolution: How Individuals and Organizations are Working Together to Create a Sustainable World 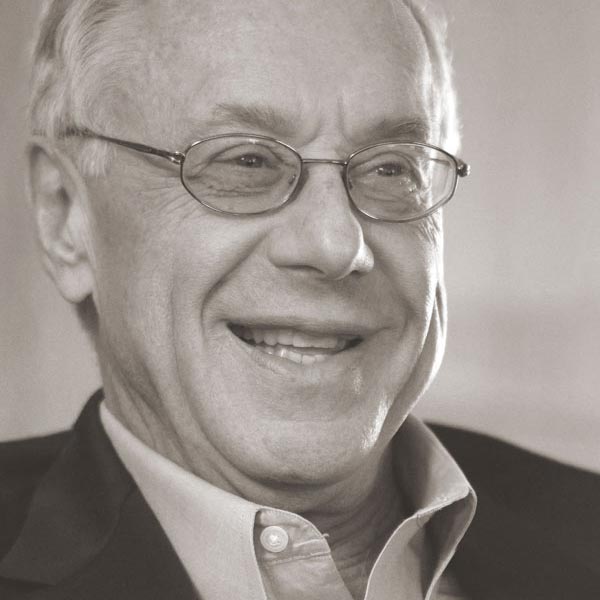 As a venture capitalist and entrepreneur, Pat has invested extensively in the development of clean, green, healthy fuel and in the purity and sustainable management of water resources.

Through philanthropic efforts, Pat has continued to advance the greater Erie community and honor the legacy of his father Samuel P. Black, Jr., focusing on initiatives that drive education and self-sufficiency. Of more notable contributions, Pat sustains and supports The Sam and Irene Black School of Business at Penn State Behrend, a $20 million endowment that continues to fund countless scholarships, and The Elizabeth Lee Black School at the Barber National Institute, honoring his late sister.

In September 2017, Pat Black was awarded the coveted Commitment to Erie Legacy Award, a recognition of his extraordinary contributions in the areas of business and philanthropy over a sustained period. 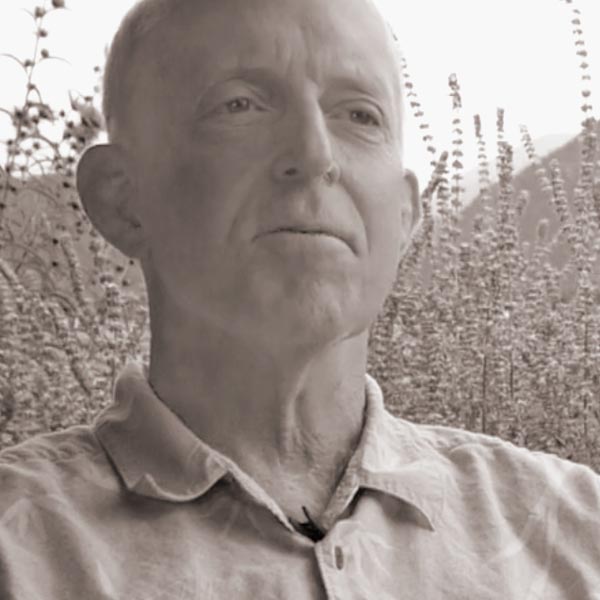 During the early 1980s, 1990s and early 2000s John investigated the world’s most complex humanitarian relief operations in Africa and the Balkans as a troubleshooter for the United Nations Childrens Fund (UNICEF). He has also been an adjunct professor of international politics at the University of New Mexico, a mediator in civil disputes, and written about travel and politics for a variety of national publications. He was a U.S. Peace Corps volunteer in central Africa in the late 1970s. He lives in Taos, New Mexico.

In 2016, we published a 100-page review of our first ten years of catalytic funding to pioneers of environmental change. Check it out to understand who we are and what we do in even greater detail.