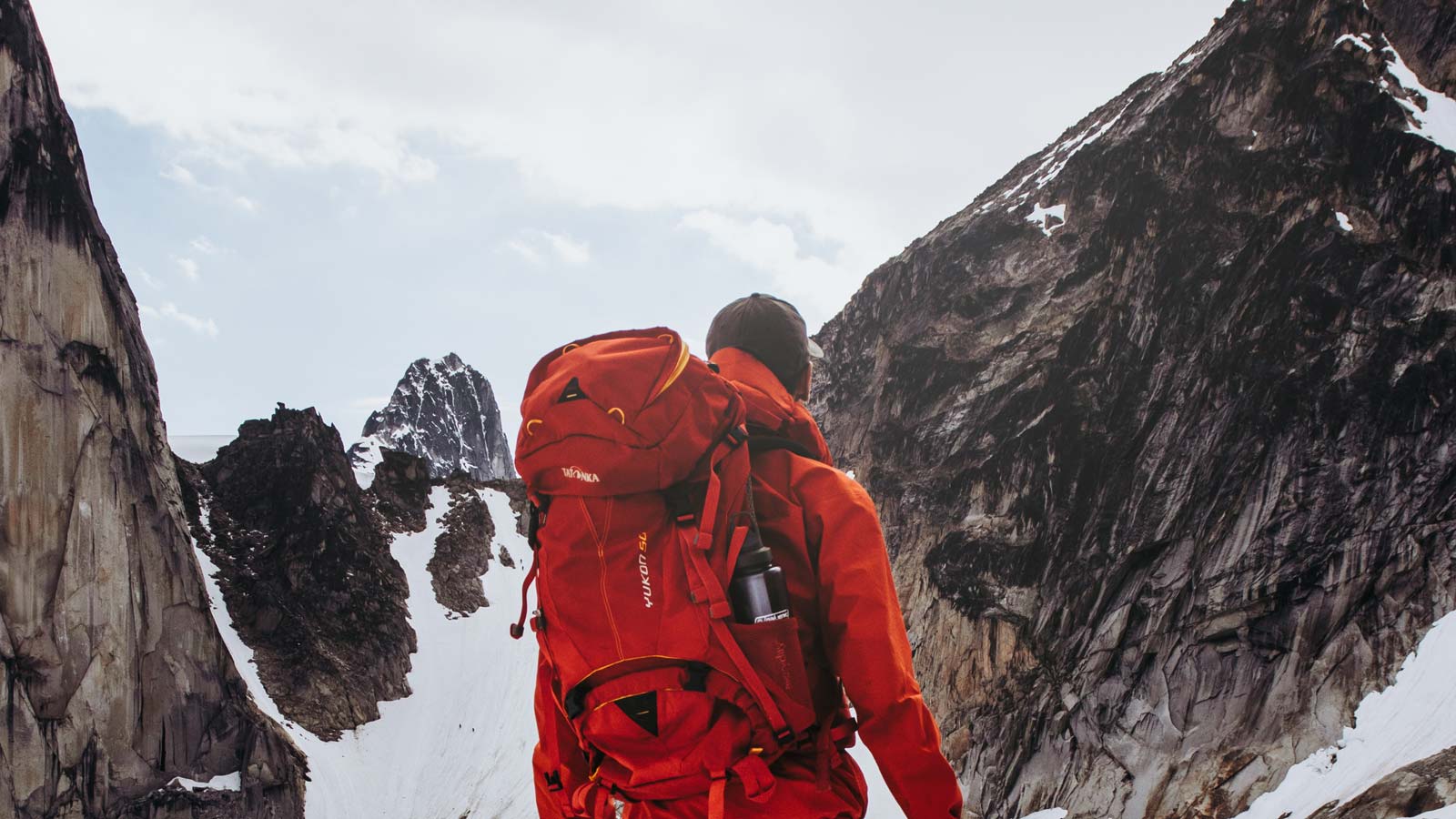 Blackstone Ranch Institute is in its second of a three year commitment as a lead sponsor for the National Geographic Society’s annual explorer’s symposium, at which an innovation challenge grant is announced. This is the organization’s most prestigious annual event, one which gathers many of the world’s most experienced explorers and scientists as well as promising emerging explorers in oceanography, archaeology, biodiversity, forest conservation, and other areas critical to preservation of culture and the environment.

The Blackstone Innovation Challenge Grant of 2009 went to two scientists who are testing the viability of introducing microbes that survive in the very cold climates of the arctic region into biogas digestors that convert organic household waste into a usable fuel source. The two winners have secured another grant to support a series of pilot projects that will allow them to expand the range of the digestor’s use from warm to temperate climates. This is the result of an innovative collaboration that has the potential to be an important business that would allow poor families around the world to be more self-reliant and supply their own household energy needs. 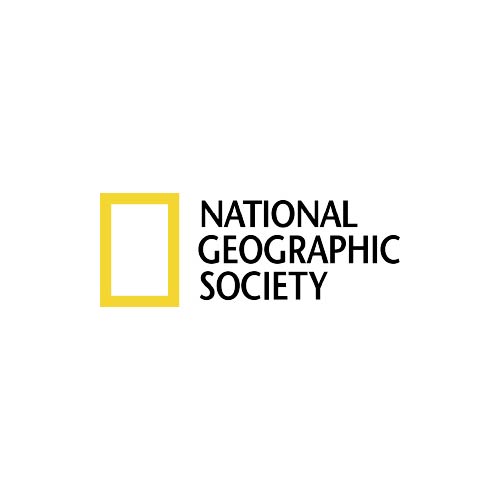