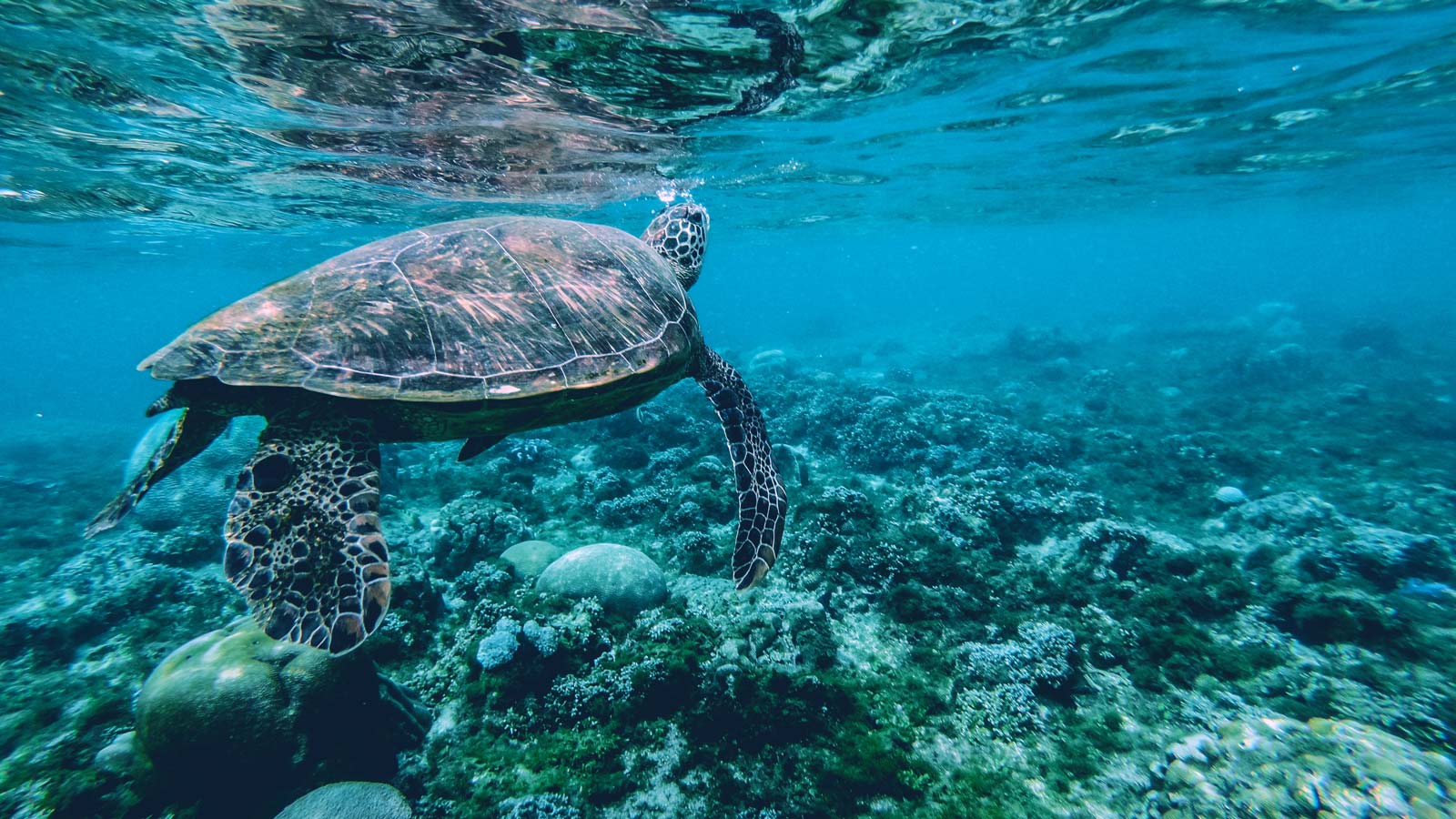 Blue Legacy is an international education campaign on global water resources initiated by Alexandra Cousteau. The campaign aims to make an understanding of water and its role in our lives a fundamental part of individual and collective awareness. It will leverage traditional and emerging media platforms to reach the broadest possible audience across cultures and geographical regions. It will also aim to inspire action and innovative solutions to problems of water quality and supply by individuals and communities around the world. The campaign will be comprehensive in nature, covering oceans, freshwater, wetlands and the need for clean, accessible fresh water in poorer countries around the world.

Alexandra is the grand-daughter of Jacques Cousteau, and along with her other endeavors will use the campaign to further his legacy as one of the great pioneers of ecological awareness in the 20th century.

Blackstone Ranch Institute is sponsoring an initial gathering of diverse media experts and water conservationists to plan the future of the campaign. The broader campaign now has funding from a variety of sources. 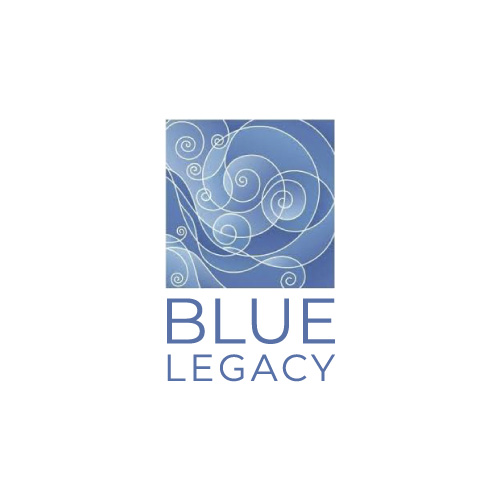 Blue Legacy is an initiative started in 2008 by Alexandra Cousteau. The mission of Blue Legacy is to tell the story of our water planet to the world, to inspire...