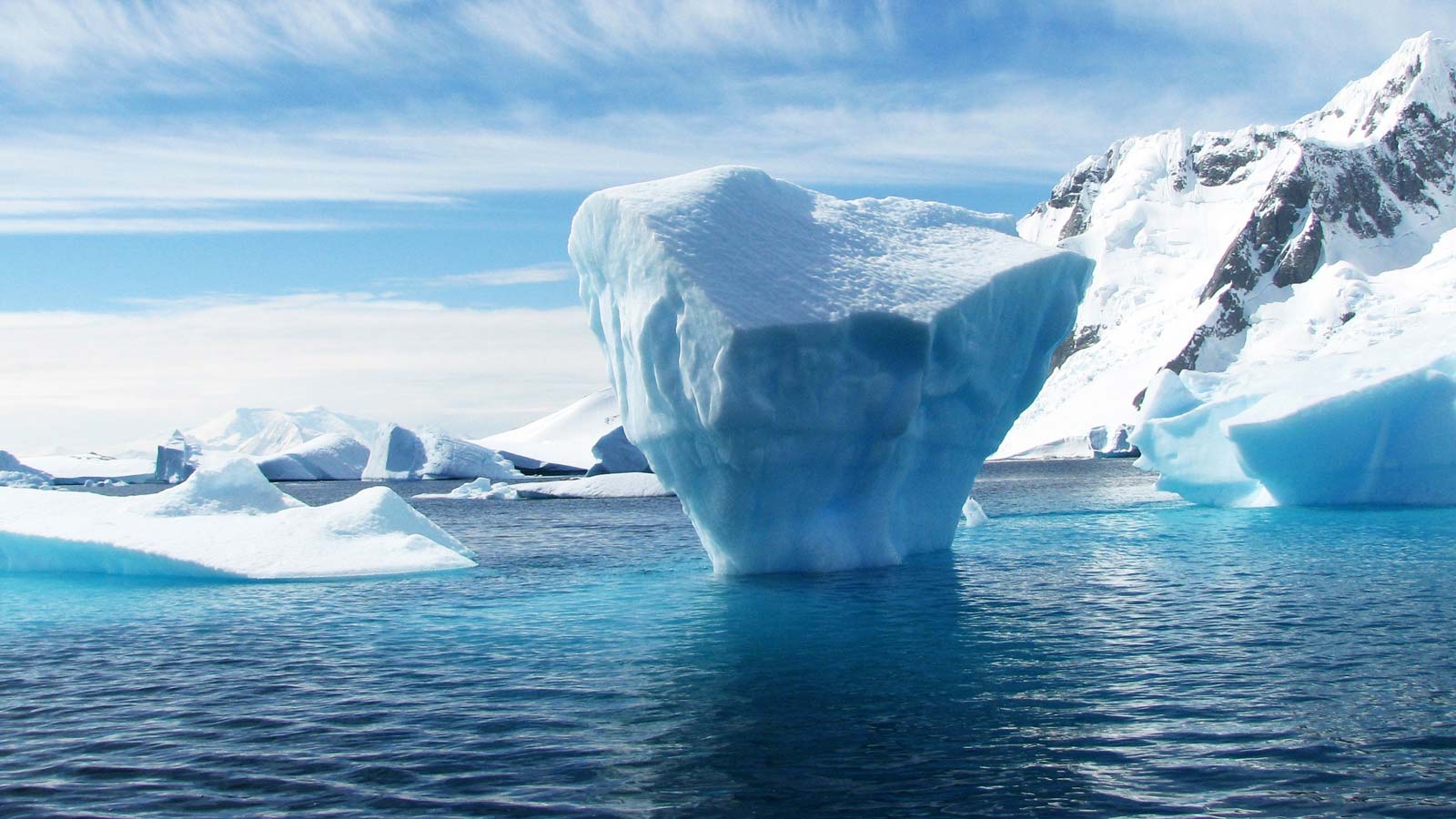 A small group of senior government representatives and members of the business and academic communities from Europe and California drafted “The Santa Barbara Concensus on Climate Change.”

The agreement emphasizes the importance of local and regional initiatives and supports the emergence of a global carbon market that is based on the auction rather than free allocation of emission rights. It also puts an urgent priority on the need to develop new energy models that would be available to developed and developing countries alike, and proposes the creation of a phased global system of per capita equal emission rights that would provide incentives for developing countries to limit their carbon emissions. The document has been widely distributed to the networks of participants.

Blackstone Ranch Institute sponsored the gathering along with the Luso-American Foundation and the Heinrich Boll Foundation. It was hosted by the Trans-Atlantic Institute of Johns Hopkins University in Washington, D.C. and the Bren School of Environmental Science and Management at the University of California in Santa Barbara.