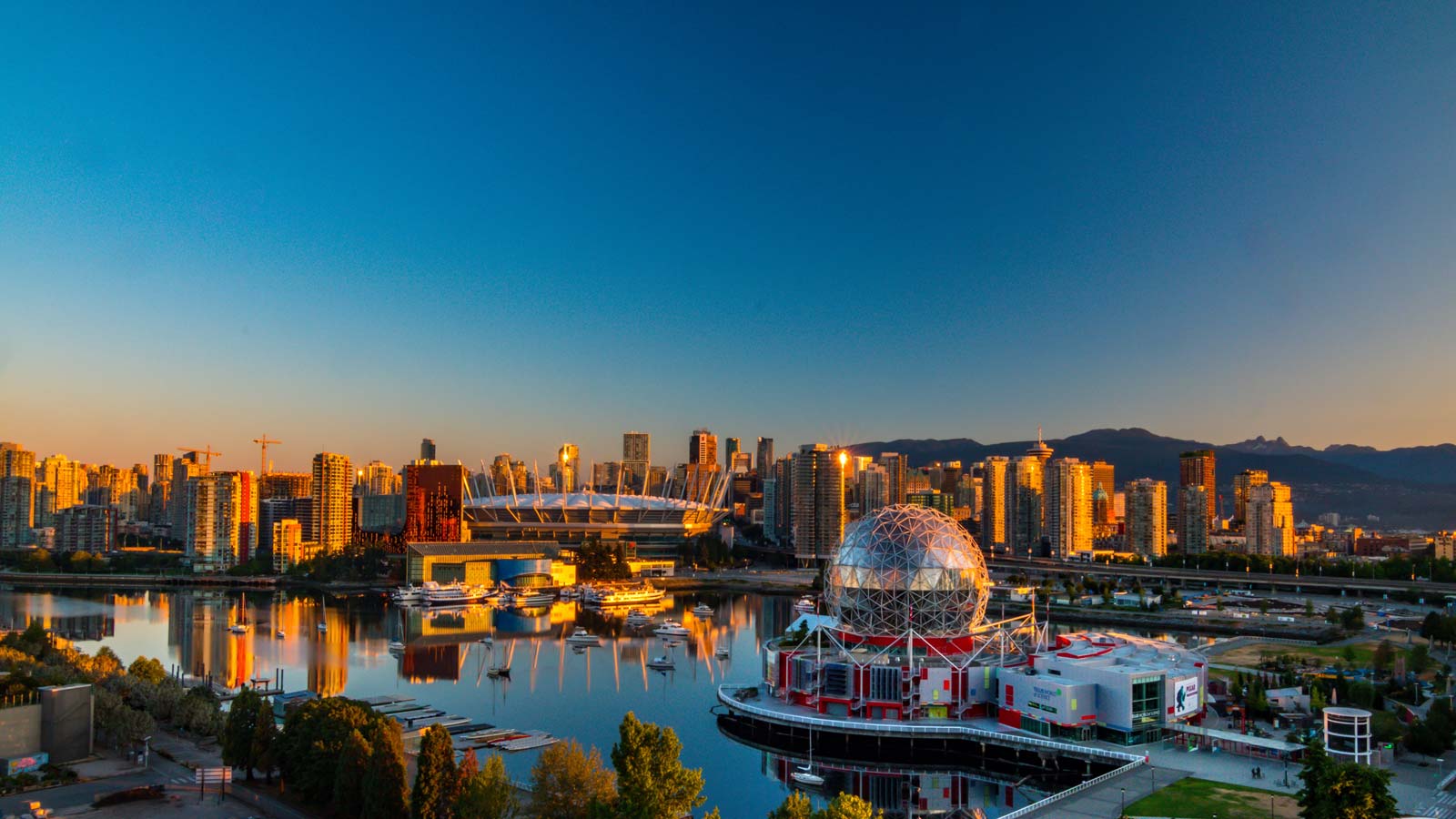 The Cascadia Region Green Building Council (CRBC) hosted two meetings in 2008 of municipal representatives in the Cascadia Region of the Pacific Northwest. Participants from 18 different agencies involved in green building are now working to develop ways of consolidating rapidly developing green building practices and standards in a regional approach that is intended to serve as a national model. At the second meeting, they agreed to model a regional coaition on Green Cities California, an innovative network of leading California cities that was launched in 2007 with support from Blackstone Ranch Institute.

CRBC is an international leader in the growing green building movement, and was a leader in the regional initiative to adopt statewide LEED construction standards that have since been adopted by municipalities all over the world. More recently they launched the Living Building Challenge to further upgrade standards, which were adopted by both the U.S. and Canadian Green Building Councils. 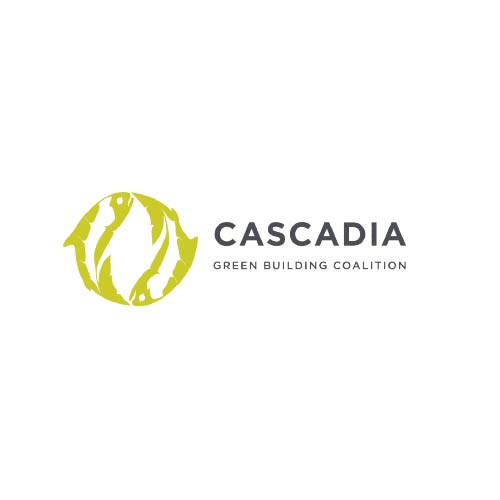 Cascadia’s mission is to promote the design, construction and operation of buildings in Alaska, British Columbia, Washington and Oregon that are environmentally responsible, profitable and healthy places to live, work...