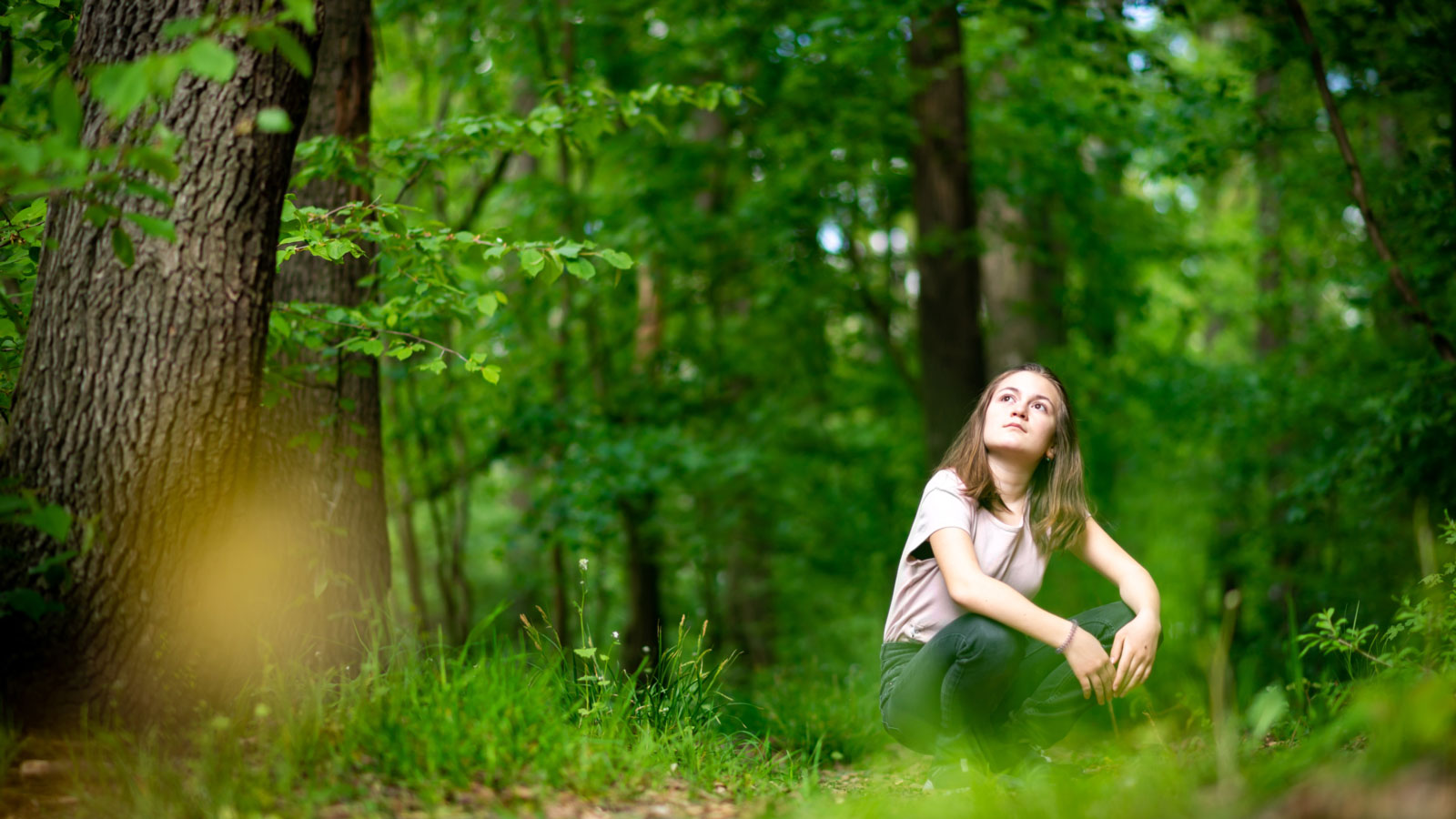 The Presidio Graduate School, a pioneer in the development of MBAs in sustainable management, is launching a climate change education program for middle and high school students around the country. It is responding to evidence of a growing demand among teachers and parents for both content and guidance.

The initiative is not focused on creating a new curriculum, but rather on supporting teachers to augment their existing curriculum with climate change examples. Presidio will function in part as an aggregator of existing information sources on climate change.

Their approach is intended to be engaging, inviting and not overly technical. It will also be pragmatic, hopeful and avoid politically sensitive topics. Students will be encouraged to develop their own projects and identify pragmatic responses to the effects of climate change in their own communities. The long-term objective is to make familiarity with the dynamics of climate change a fundamental part of civic literacy for future generations.

Presidio started with a pilot project in the fall of 2020 that has involved selected teachers as early adopters, and will launch the program in a small number of states in different parts of the country using what they have learned from this beta group. Particular emphasis is being placed on offering the program to underserved communities and conservative, rural communities where impact may be the greatest.

Blackstone Ranch Institute provided a matching grant that allowed Presidio to secure enough funding from one of its donors to launch the initiative. 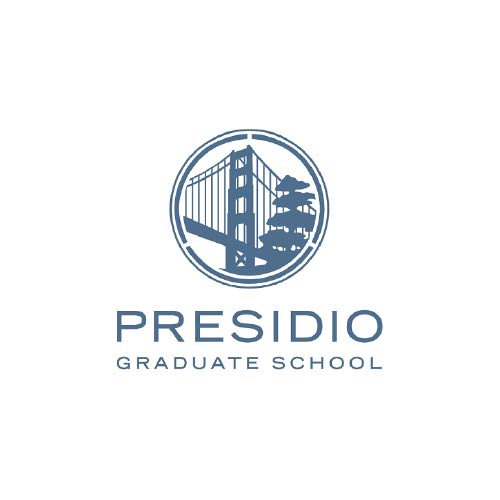 Presidio School of Management believes business holds the power to address the world’s most critical environmental, economic and social problems. As one of the first business schools to focus on...