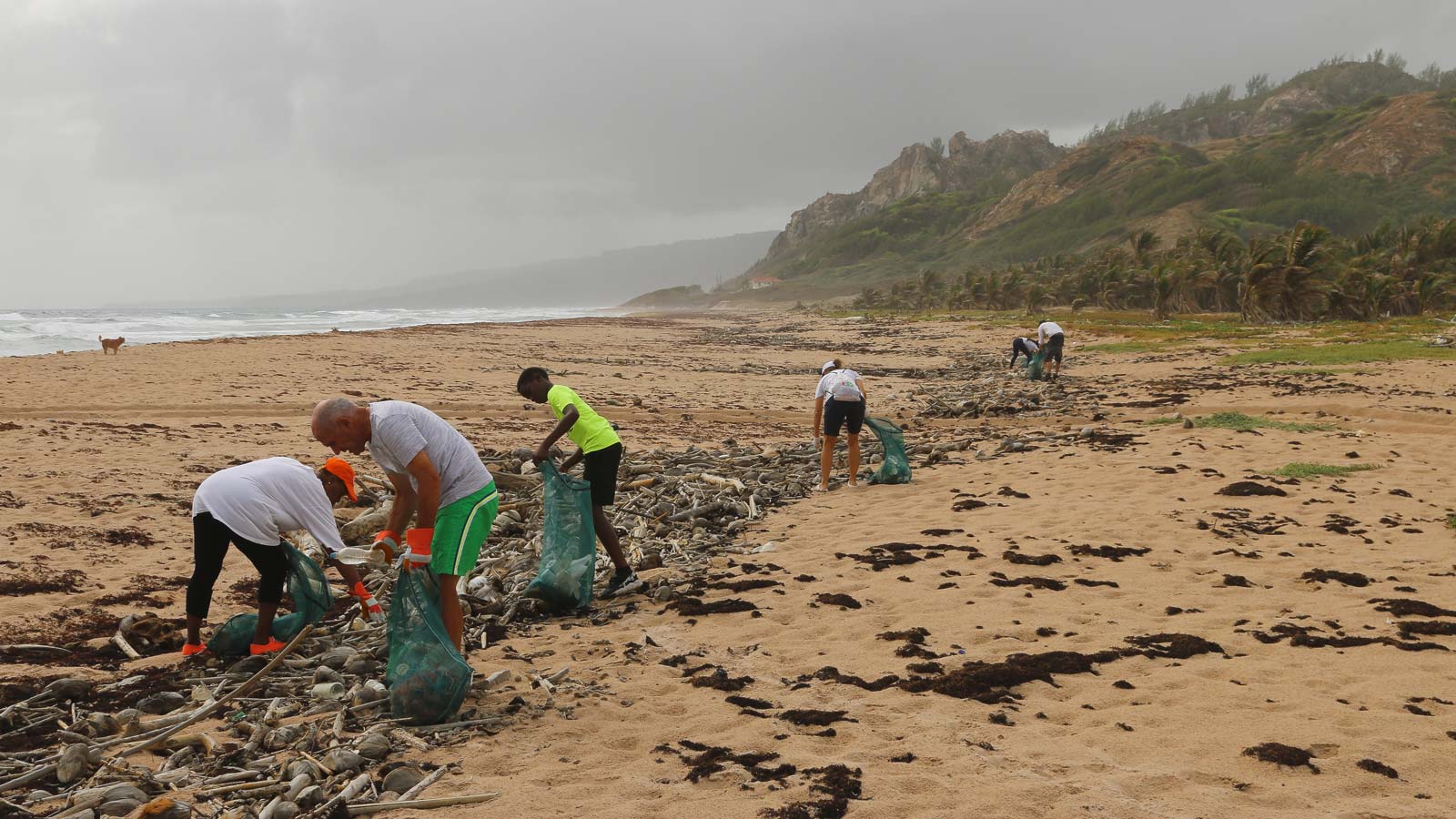 Ocean Recovery Alliance has developed a Global Alert web platform, a citizen science and river group tool designed to empower local communities around the world to address the growing problem of trash flowing to the ocean through the world’s rivers, lakes, streams and waterways. An estimated seven million tons of trash reach the oceans every year, of which the United Nations Environment Program (UNEP) estimates up to 80 percent comes from land based sources.

The platform will allow a variety of local community and conservation groups to monitor the flow of trash to the oceans and design and share ways to remove it, prevent it from reaching the ocean, or in some cases even convert it into usable fuel. The interactive demonstration site was featured at the Clinton Global Initiative in September 2011 and will be featured at the Economist World Ocean conference in 2012. The alliance has a number of partners for this project, which include the Clinton Foundation, UNEP and National Geographic Society. 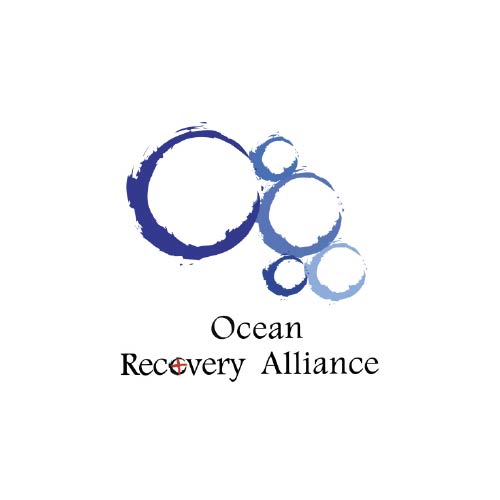 Ocean Recovery Alliance brings together new ways of thinking, technologies and collaboration in order to improve the quality of the ocean environment.One of their priorities is to help create business...