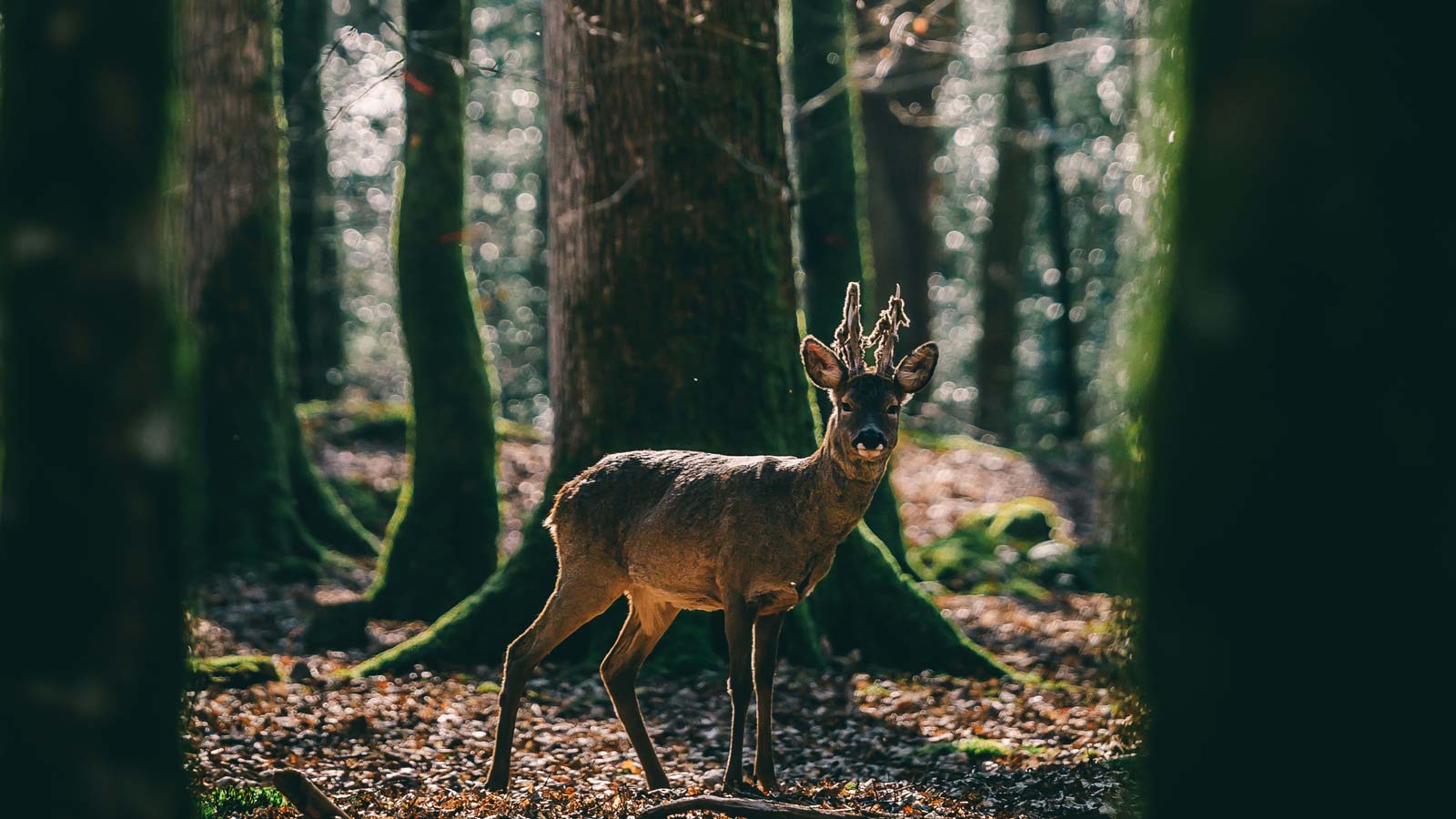 Global Symposium on Rights of Nature

The Community Environmental Legal Defense Fund (CELDF) is partnering with the Tulane University Law School to convene a symposium on the rights of nature that will sharpen the strategy of the growing global movement, review developments of the past decade, and identify critical next steps for action.This will be the first symposium held in the United States.

CELDF has worked with civil society and governments in a number of countries around the world to help them draft and enact Rights of Nature laws that make it possible to protect nature from destructive exploitation by endowing it with rights that can be defended in a court of law. The movement is just over a decade old, and has taken hold already in a number of countries that includes Nepal, India, Sweden, the United Kingdom, Australia, Columbia, Bolivia, Canada and Ecuador. Laws have also been adopted in dozens of communities around the United States. Blackstone Ranch Institute funded a global gathering for the movement in Ecuador in early 2014 that was pivotal in expanding global awareness.

Participants will include rights of nature practicioners, including lawyers, academics and activists. The symposium at Tulane University in New Orleans is being regarded as an opportunity to solidify a rapidly growing movement.

Blackstone Ranch Institute has provided a grant to cover costs associated with bringing participants together. The Myrin Institute in Massachusetts has also pledged financial support. 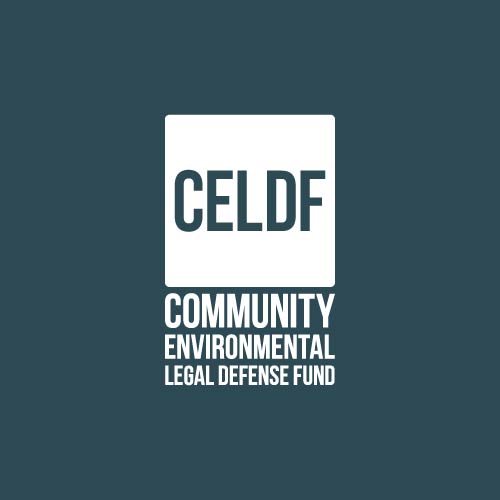 The Community Environmental Legal Defense Fund (CELDF) works with communities around the world to help them develop legal protections for their environmental resources and community integrity. They have been the...