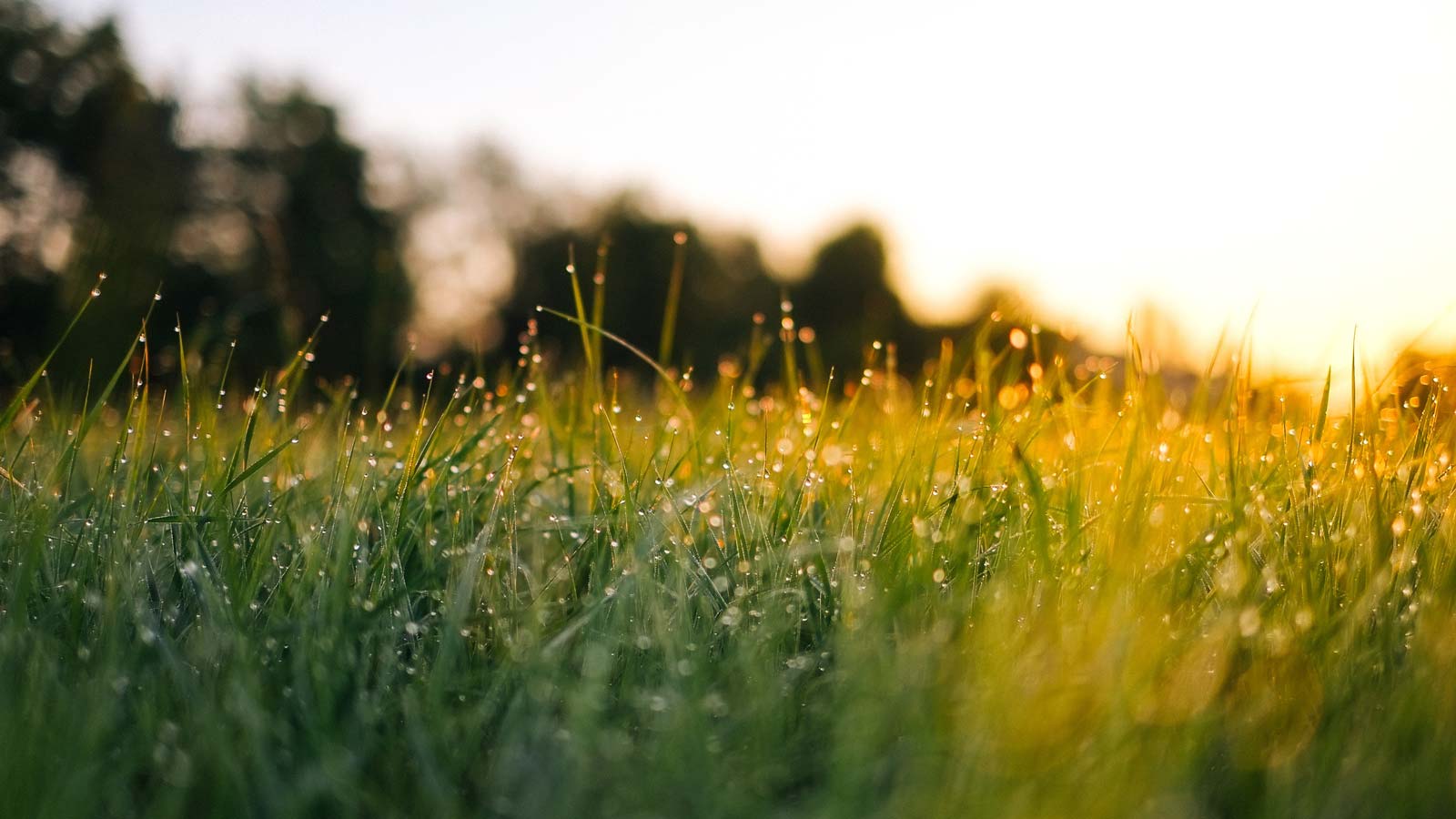 The goal was to pull together all known information on grasslands carbon. This would cover the potential of grasslands as a carbon sink, existing methodologies for verification, prioritization of needed research, the state of existing carbon trades and the potential of the world markets to offset total CO2 outputs.

The group explored ways to create systems to disseminate scientific knowledge to agricultural and business sectors involved in land management, and to identify ways to mitigate the effects of global climate change on the arid and semi-arid areas of the world that are already drought prone. Plans for future funding from both public and private sectors were discussed at this meeting.

Their first action was to write a letter on the importance of grasslands carbon to the global carbon equation to the International Panel on Climate Change (IPCC). They have since formed an affiliation with the Food and Agriculture Organization (FAO) of the United Nations.

Blackstone Ranch Institute is the sponsor of this inititial gathering. 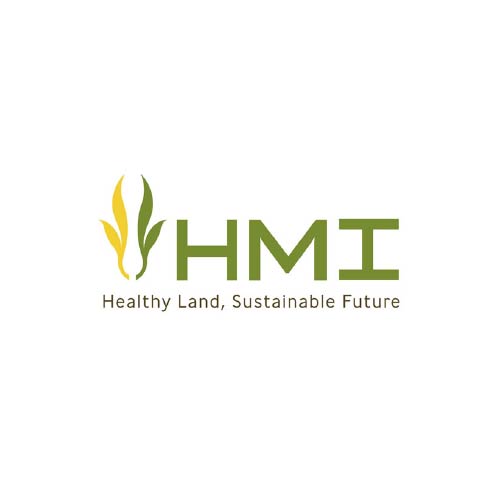 Our primary objective is to help farmers and ranchers, as well as public land managers and development organizations, to achieve the following goals: • Enhance the efficiency, natural health, productivity...