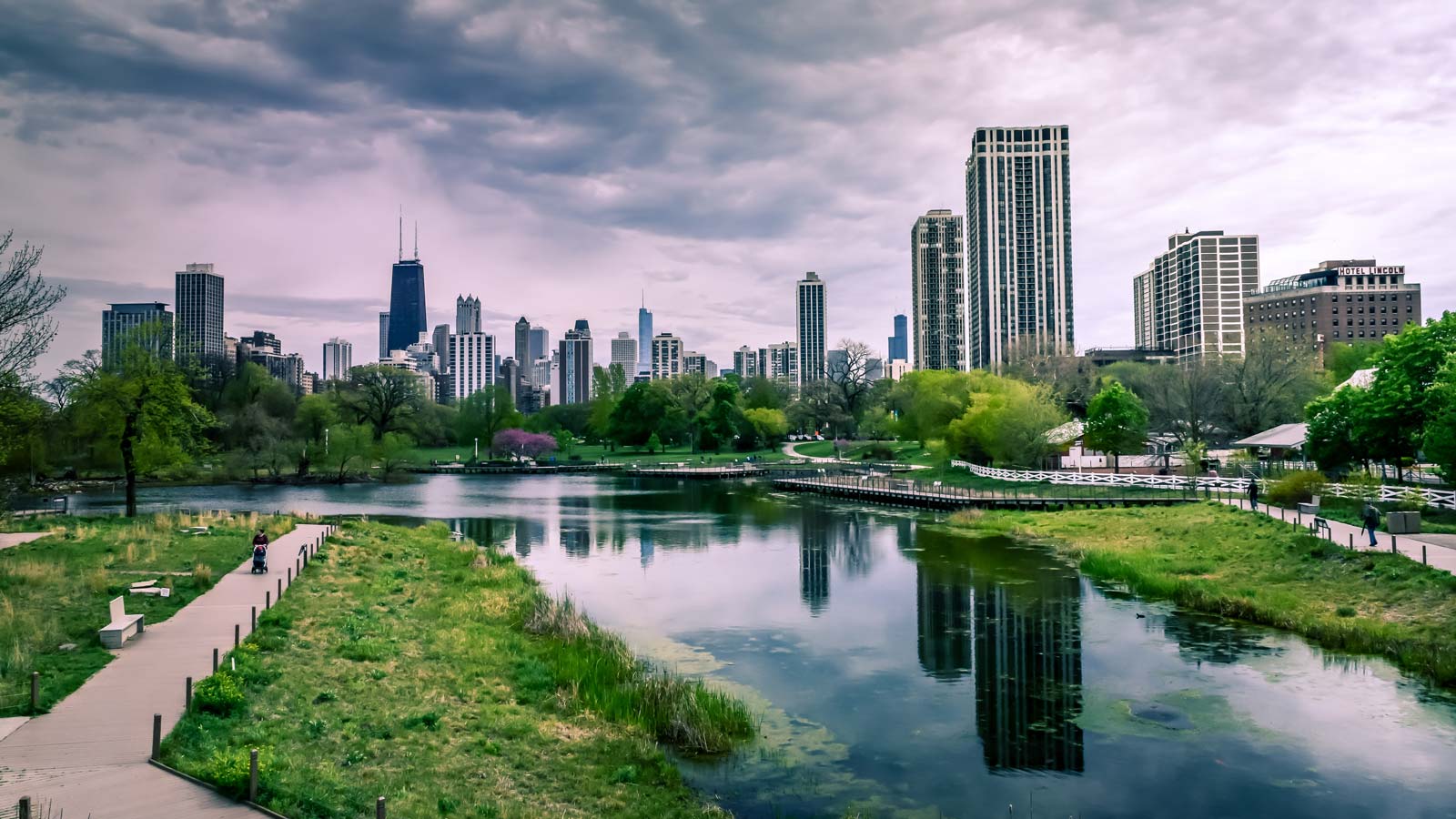 The Portland Sustainability Institute will launch a series of training workshops for cities around North America that want to create eco districts as a scale for urban sustainability initiatives.

The eco district is a district of a city with a broad committment to neighborhood scale sustainability. In scope it is generally larger than individual neighborhoods but smaller than the city, which allows the development of cultural, civic and infrastructural amenities that are unique to its businesses and residents. Eco districts commit to ambitious performance goals, guide district investments and community action, and track results over time. There are currently four eco districts in the city of Portland, and a number of other cities around the country are interested in learning from Portland’s experiences.

The Portland Sustainability Institute has held a national conference on eco district work for the past few years, which features dozens of speakers and hosts hundreds of participants. The EcoDistricts Institute is their first effort to formalize what they have learned and make it replicable in other cities.

Blackstone Ranch Institute provided funding for the first institute retreat, which will be held in late 2011 or during the first half of 2012. Other funders will support future sessions of the leadership academy and pilot projects in other cities, a group which includes the Summit Foundation. 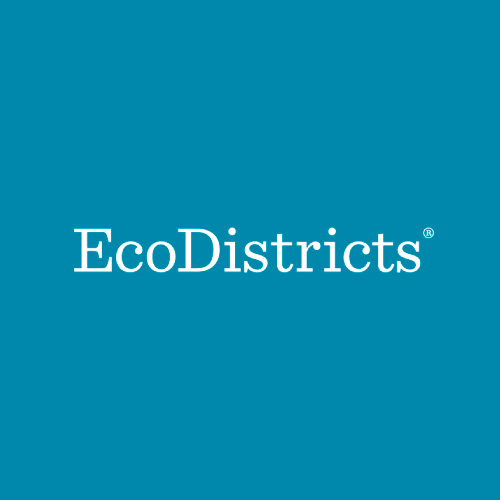