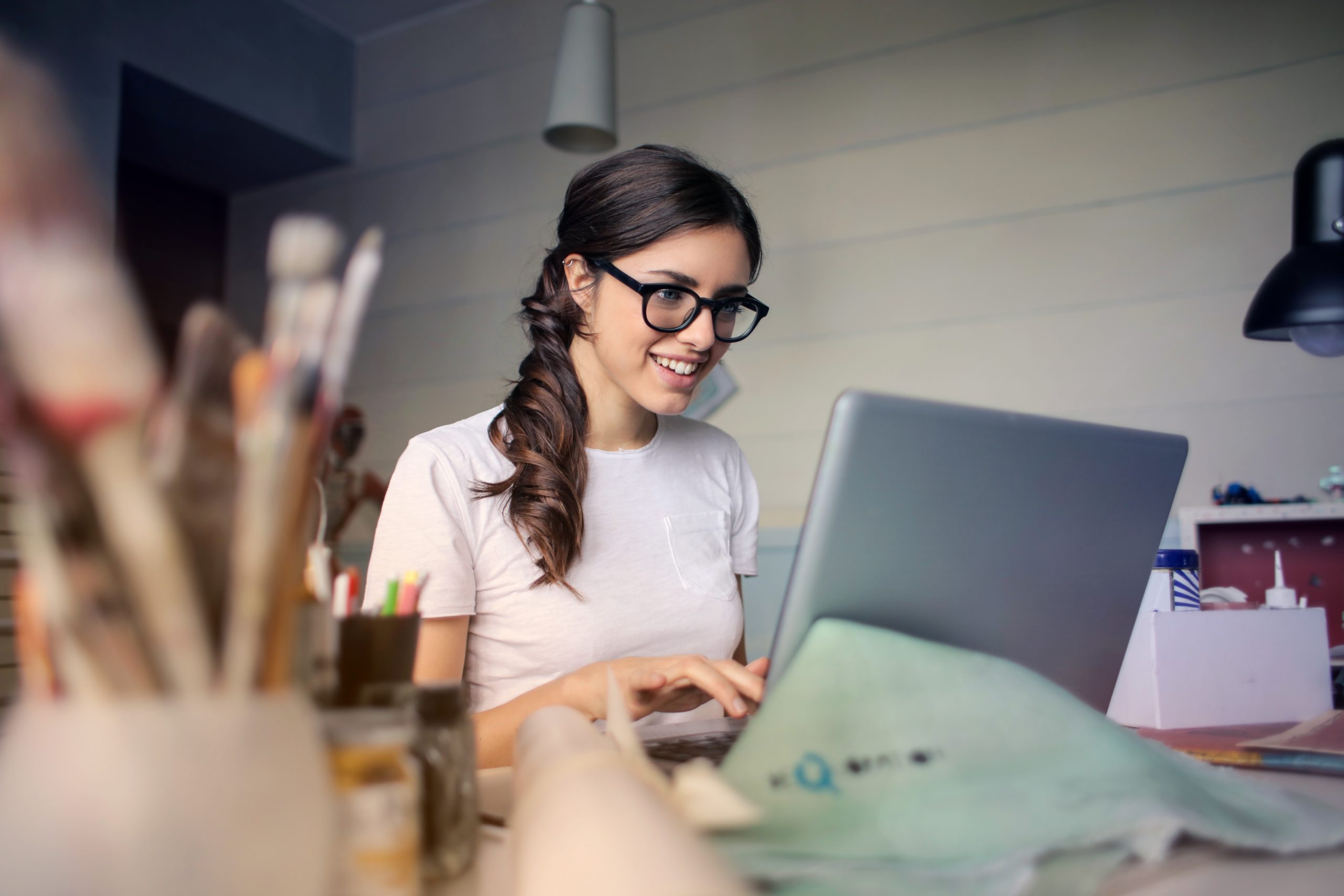 The International Women’s Earth and Climate Initiative (IWECI) is building a social media networking and action platform that will connect women and women’s organizations around the world in efforts to counter the escalating effects of climate change. The network will develop projects that address food, water and energy needs in coming decades. The projects will be diverse, and include financial investments in local initiatives, trainings, campaigns and movement building. The online platform will be the operational vehicle for the development of local, regional and global initiatives and the growth of their international network.

The network will be formalized at a gathering just outside of New York City in September 2013, which is scheduled to coincide with the annual meeting of the United Nations General Assembly. A diversity of women’s organizations from around the world are involved, including the Global Gender Climate Alliance (USA), American Renewable Energy Day (USA), World Climate Summit (Denmark), Asian Women’s Network on Gender and Development (Asia), Navadanya (India), Mary Robinson Foundation for Climate Justice (Ireland), La Via Campesina (International), Heinrich Boll Foundation (Germany and USA), Women in Europe for a United Future (Europe), and others.

Blackstone Ranch Institute has provided an early stage grant for the development of their online platform that will allow IWECI to launch it prior to the global gathering in September and use it to build a growing and results oriented network during the following year.

Others who have provided financial support to the global gathering and the development of the initiative include Ted Turner Enterprises, Inc., the Christensen Fund, Ms. Magazine, Heinrich Boll Foundation, and more than 50 smaller donors. 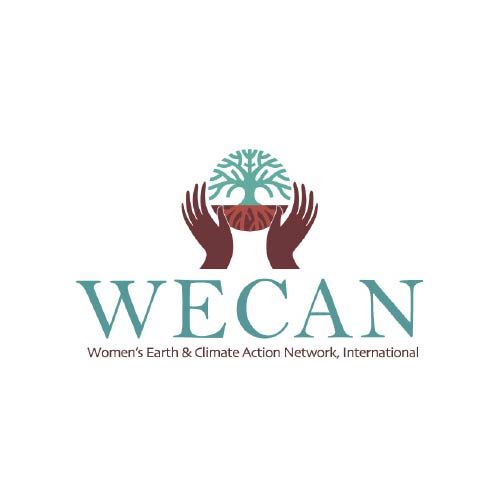