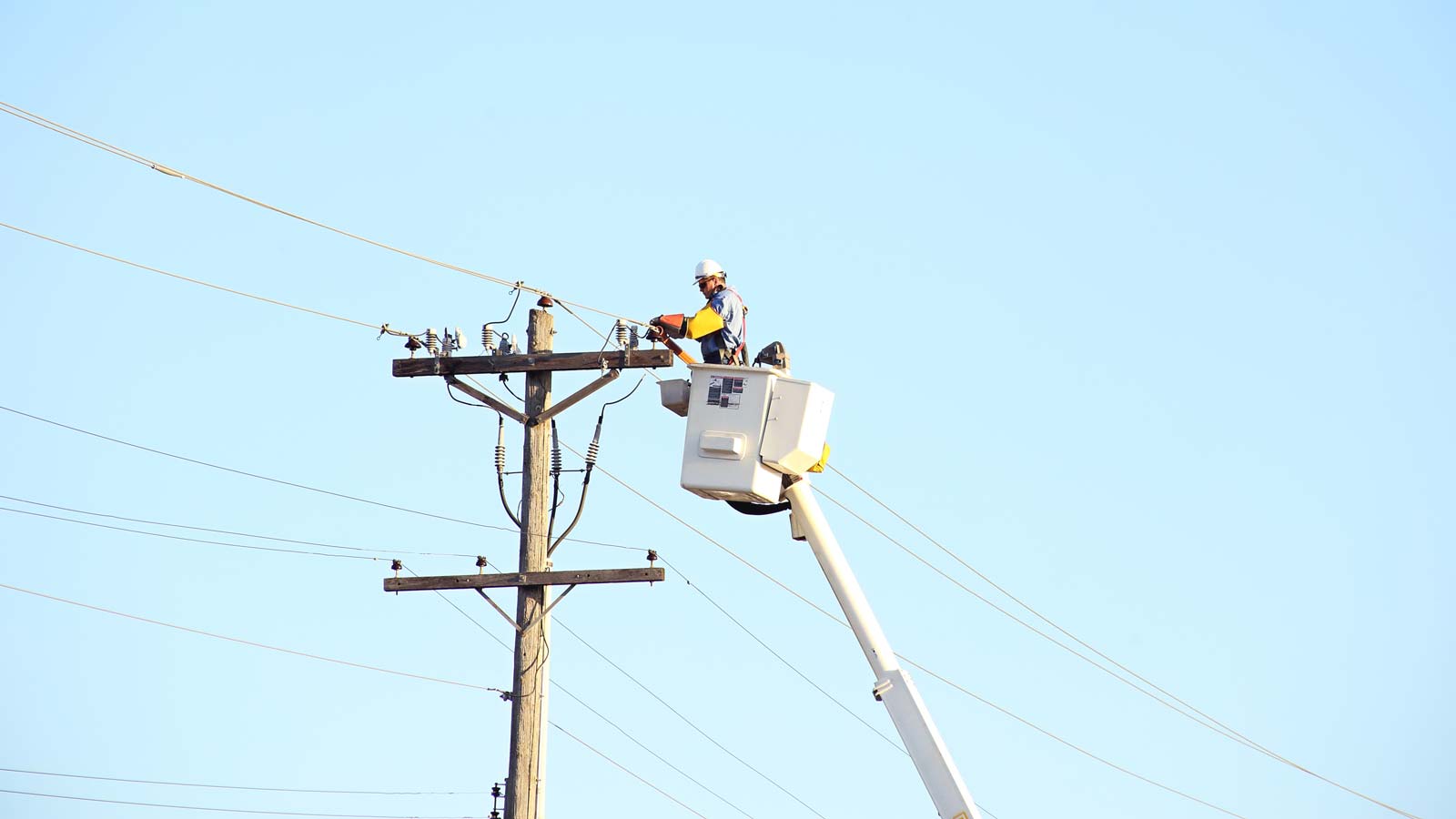 LEAN Energy, a national organization dedicated to the widespread adoption of Community Choice Aggregation (CCA) as a new energy procurement model, will host the first national CCA strategy retreat. With support from the Galvin Electricity Initiative, LEAN Energy was launched in the spring of 2011.

CCA is an energy procurement program that allows local governments to combine, or aggregate, the electric load of their residents and businesses in order to purchase energy on their behalf. Among its priorities is to accelerate the development of a national market for clean energy. The first states to have adopted enabling legislation for CCA include Massachusetts, Ohio, California, Illinois and Rhode Island. This is the first network of its kind in the United States, and will make an original contribution to the development of growing demand for clean energy in the future.

This will be the first time that people from around the United States who have been working on CCA since it was introduced in the early 2000s will have the opportunity to meet, share their experiences, and develop a national agenda that will be the focus for LEAN Energy. Participants will include utility and government representatives, energy experts, clean energy advocates, environmental organizations and energy investors.

Blackstone Ranch Institute provided early strategic support to the creation of LEAN Energy and has provided funding for the national strategy retreat. LEAN Energy was inspired by the pioneering work of Charles McGlashan and the Marin Energy Authority, the first municipal utility in California that is based upon the enabling legislation of CCA. 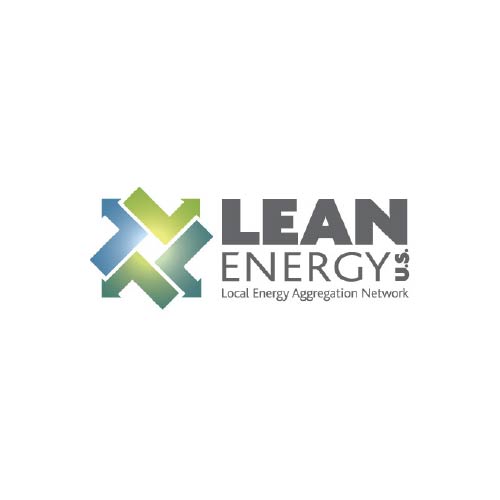 LEAN Energy US is a national organization dedicated to the accelerated expansion of community choice aggregation (CCA) across the United States.CCA is an energy procurement program that allows local governments...