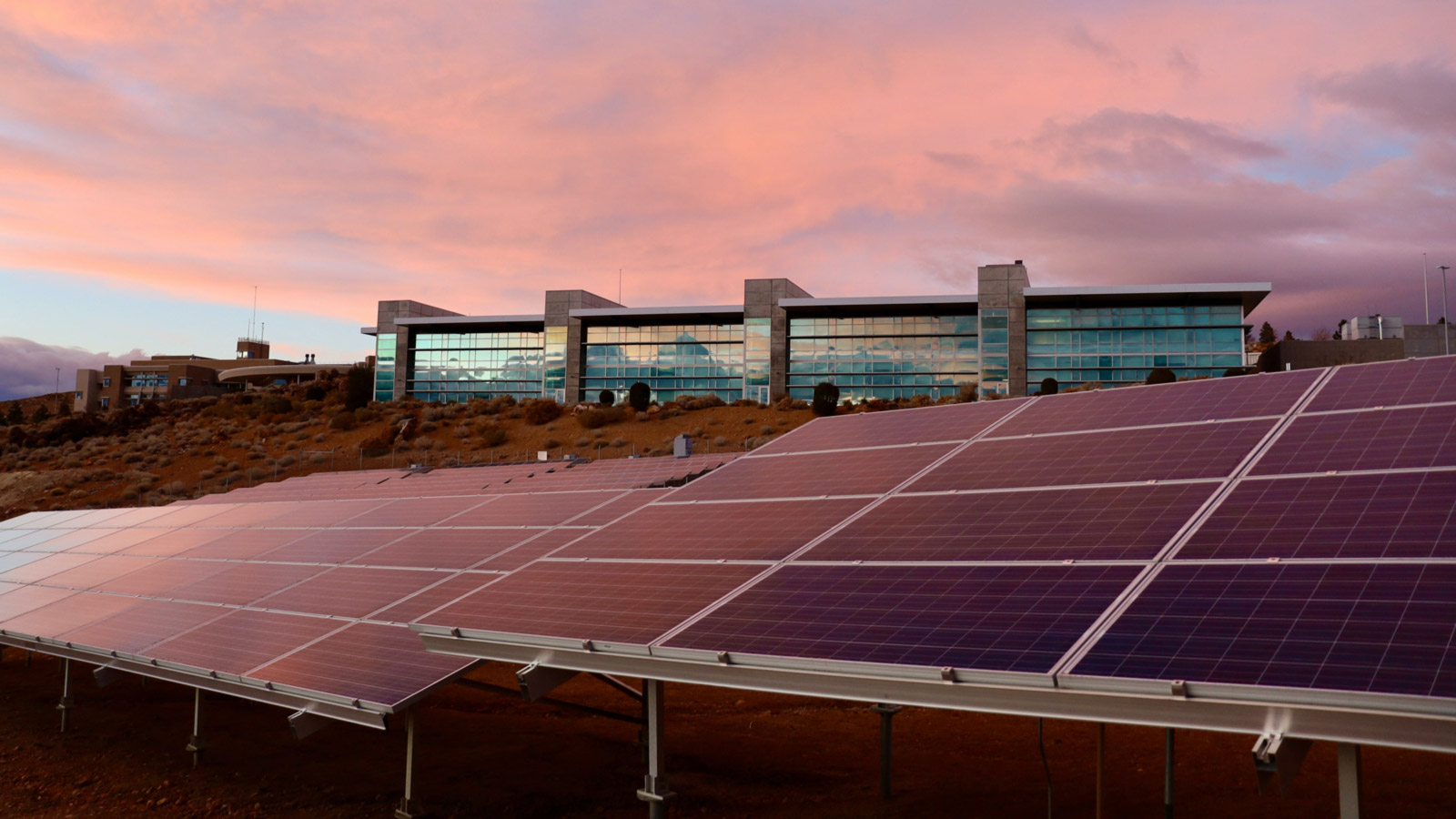 Stand.Earth is using its widespread network and deep experience organizing campaigns to help develop focus and coordination for fossil fuel divestment campaigns aimed at institutional pension funds. They will join the larger effort to pressure state treasurers and pension fund boards to use their leverage to force companies that emit high levels of greenhouse gases to divest from fossil fuels and reinvest in renewable energies and climate friendly initiatives.

Pension funds are among the largest investors in fossil fuels, and one of the last of the major financial institutions to be the focus of an organized campaign. Many of the efforts to date have been local and dispersed. Since divestment from fossil fuel campaigns started in 2012, over 1,300 institutions representing more than 14.6 billion dollars have made some form of divestment commitment.

Included among the many institutions that have made divestment commitments are the New York State City and State pension funds, the City of London, the State of Maine, the World Council of Churches, the British Medical Association, the University of California, Oxford University, Brown University, Columbia University and others. 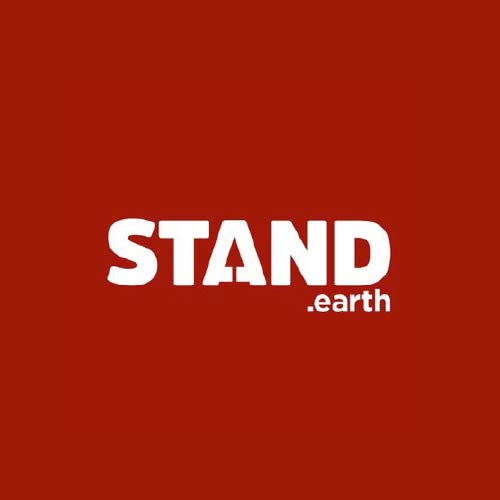 Founded in 1994, ForestEthics is a nonprofit environmental organization with staff in Canada, the United States and Chile. “Our mission is to protect Endangered Forests. The ForestEthics Approach is based...