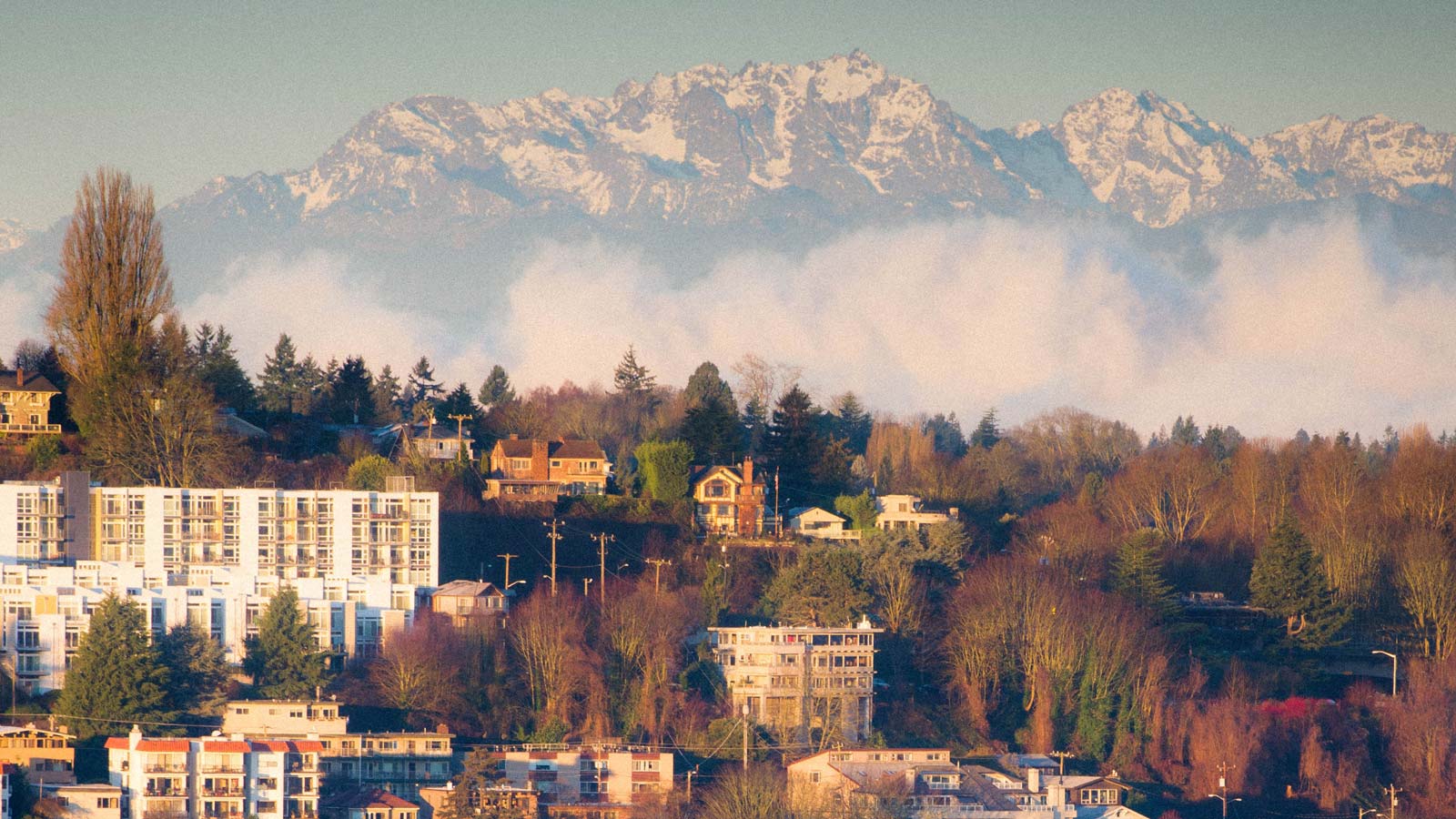 Blackstone Ranch Institute was one of several sponsors of the largest gathering to date of the country’s mayors devoted to climate change. More than 100 mayors came together to promote effective solutions to global warming at local and national levels. They are among the more than 660 mayors who have so far adopted the US Mayors Climate Protection Agreement of 2005, a commitment to significantly cut climate warming pollution in their cities. 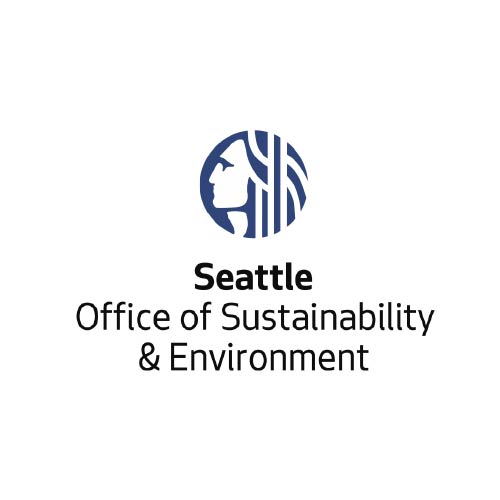 Seattle Office of Sustainability and Environment