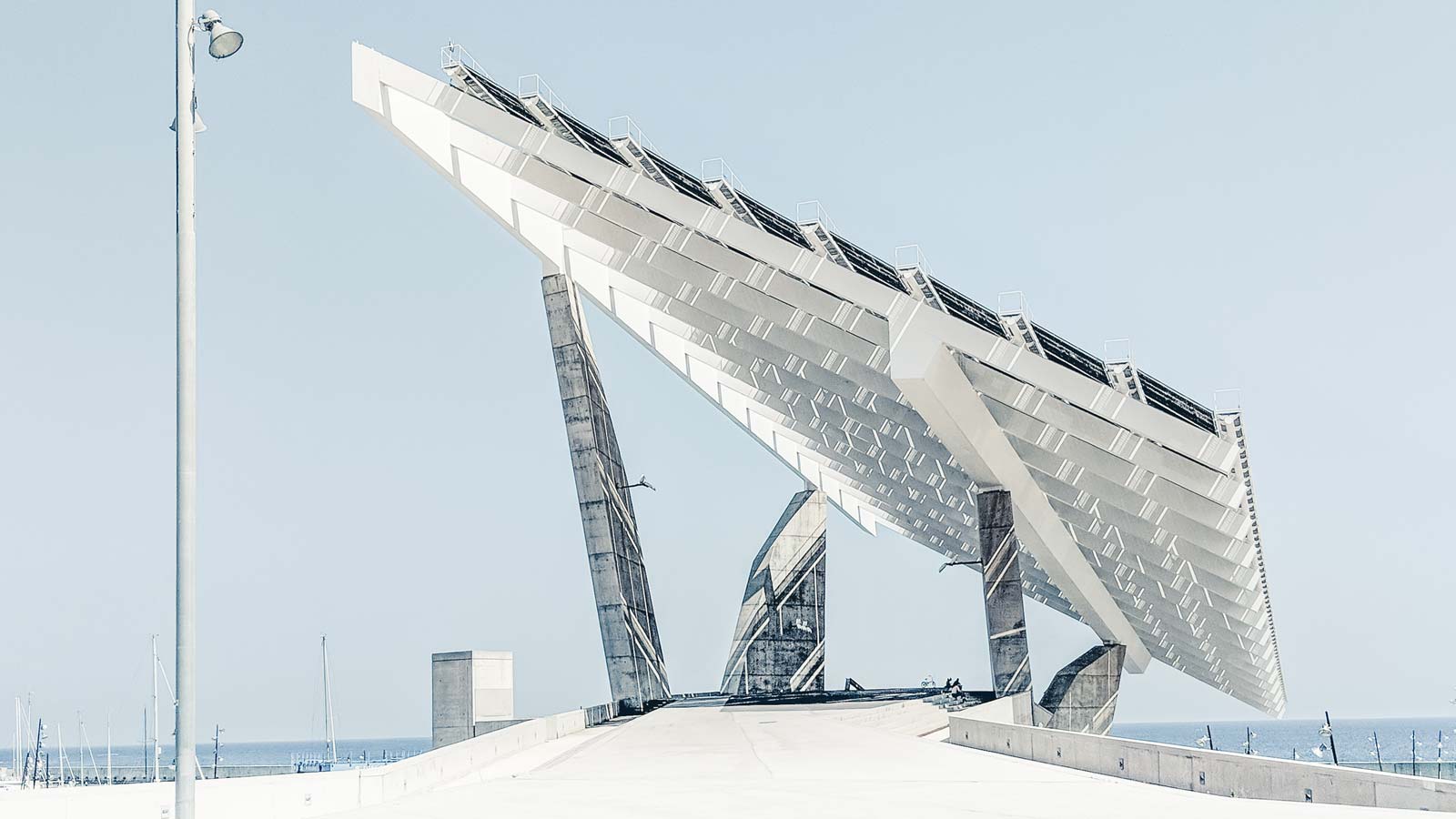 The Urban Energy Investment Challenge brings together three complementary organizations that will work together to launch a network of green banks in major US cities. The Institute for Sustainable Communities, Coalition for Green Capital and Connecticut Green Bank will start with pilot green banks in a couple of selected cities.

A growing number of cities around the country want to accelerate their transition away from fossil fuels toward economies powered by renewable energies, but have found that their enthusiasm exceeds their experience and capacity for major action. Energy is a new arena for most cities, which have ceded energy planning and decision making to utilities and state governments. They also have little experience financing major energy projects, resulting in a significant disconnect in US cities between the supply of private capital and the demand for private investment in clean energy projects.

Green banks are public, quasi-public or non-profit finance authorities that use limited public dollars to leverage much greater private investment in clean energy and other sustainability efforts. The Connecticut Green Bank, a national leader and partner in this effort, has used $200 million in public funds to leverage over $1 billion in total investment in the state’s clean energy and energy efficiency marketplace. While some cities around the world have developed green banks (London, Amsterdam, Sydney), as have some states in the US (New York, Rhode Island, California and Hawaii), there has not yet been any major effort by US cities to develop a green banks.

Over the next couple of years the coalition will start with one or two urban communities that will serve as pilot initiatives, and use their collective networks to disseminate what they learn and identify potential future candidates for green bank creation. A recent webinar on urban green banks that they offered was attended by close to 100 participants. An initial goal was to stand up 10 green banks in cities around the country by 2020.

Blackstone Ranch Institute provided an initial challenge grant to start the initiative, which was matched by funds from a Hewlett Foundation grant to the Coalition for Green Capital and funds from the Institute for Sustainable Communities Climate Innovation Fund. Other funding opportunities are in development. 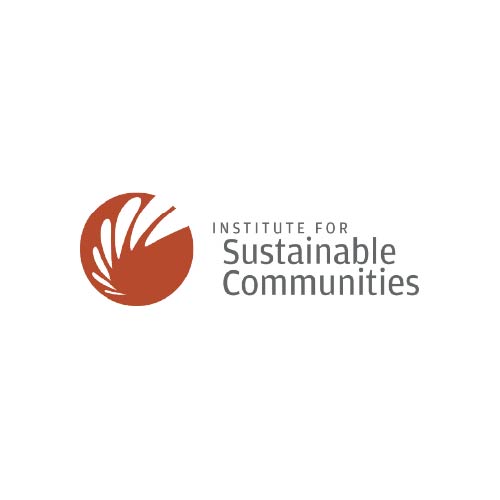 The Institute for Sustainable Communities (ISC) mission is to help communities around the world address environmental, economic and social challenges to build a better future that can be shared by...