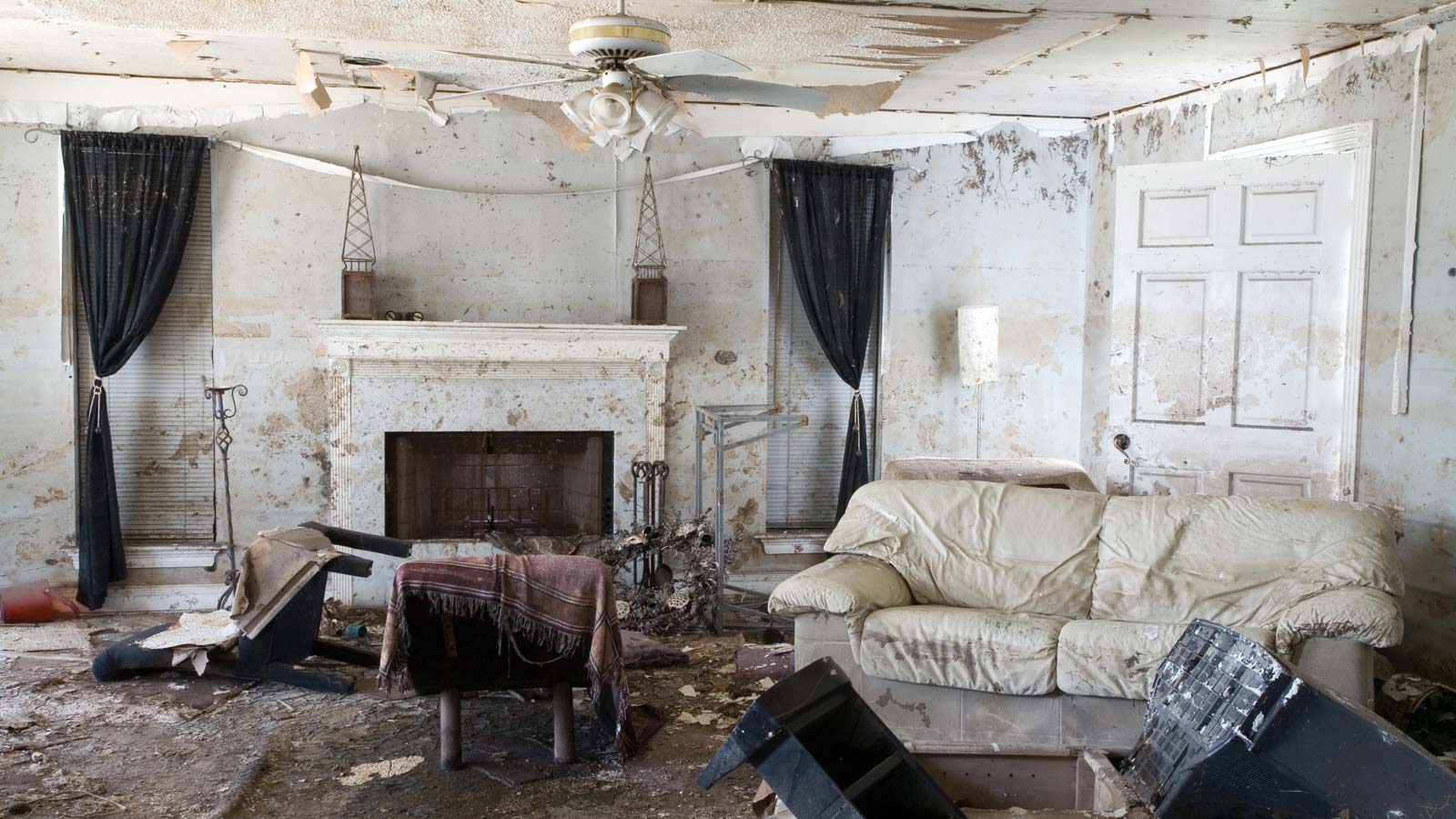 When Waters Rise 2.0: Equitable Recovery and Resilience After Storms and Floods

The Greater New Orleans Foundation has established a network of coastal community foundations, place-based, and national funders who are focused on equitable recovery and resilience after storms and floods. They were inspired to do so by their initial experience during Hurricane Katrina in August 2005 and subsequent hurricanes, and their concern for the effects on coastal communities of rising sea levels.

The foundation convened an informal group of other coastal foundations in June 2018 in New Orleans to share lessons, develop common perspectives, and create a network of solidarity in their efforts to respond to the increasing incidence of destructive storms and damage from sea level rise to coastal communities.

Among those at the convening were the Miami Foundation, Greater Houston Community Foundation, New York Community Trust, Rhode Island Foundation, Center for Disaster Philanthropy, the Funders Network for Smart Growth and Livable Communities, the Geraldine R. Dodge Foundation and the Summit Foundation.

They are holding a second gathering in Miami, Florida in March 2019 to formalize the network. Blackstone Ranch Institute provided a grant to help cover the cost of the gathering. 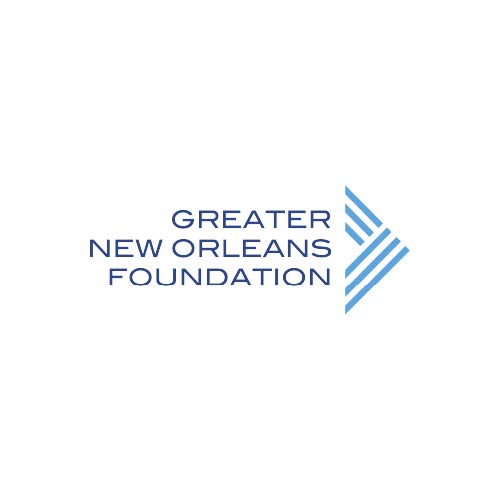