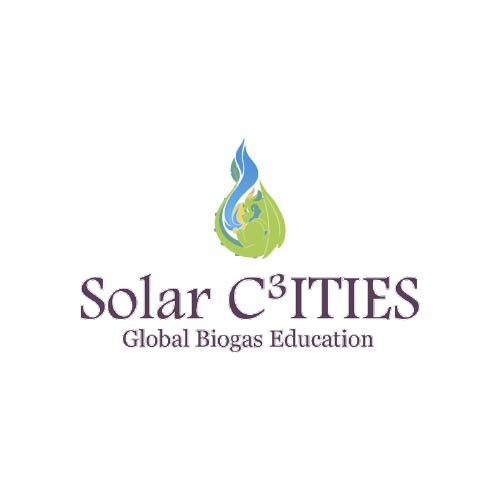 Solar CITIES is a non-profit that has emerged from the work of National Geographic Society Emerging Explorer Thomas Culhane, who has spent the past several years introducing biodigester technology to poor urban communities in developing countries. Biodigesters convert household organic waste into usable fuel for cooking and heating, which leads to sanitation, health, energy and environmental benefits.It provides a form of fuel that does not pollute the environment, and an alternative to expensive fuel costs for poor families. Biodigesters are in use in some parts of the world, including India and China. Solar CITIES wants to spread their adoption to as many other countries as possible.

The organization has been built on a growing network of biodigester enthusiasts and experts around the world, many of whom communicate regularly through Culhane’s Facebook page. His work gained both recognition and financial support from the first two Blackstone-National Geographic Innovation Challenge grants of 2009 and 2010. Culhane used both grants to extend his outreach to a number of countries in Eastern Africa and in the Himalayan mountain region of Asia.

During 2013 Culhane’s work was formalized into Solar CITIES, with executive staff and a board of directors.One of their first projects as an organization is a set of demonstration projects in the favelas of Rio de Janeiro scheduled to coincide with the World Cup Soccer matches in the summer of 2014.In December 2013 they used a Blackstone Ranch Institute grant to formalize a core team of biogas educators from Iraq, Palestine (West Bank), Israel, Egypt, Italy, India, Kenya, Portugal, and the United States. 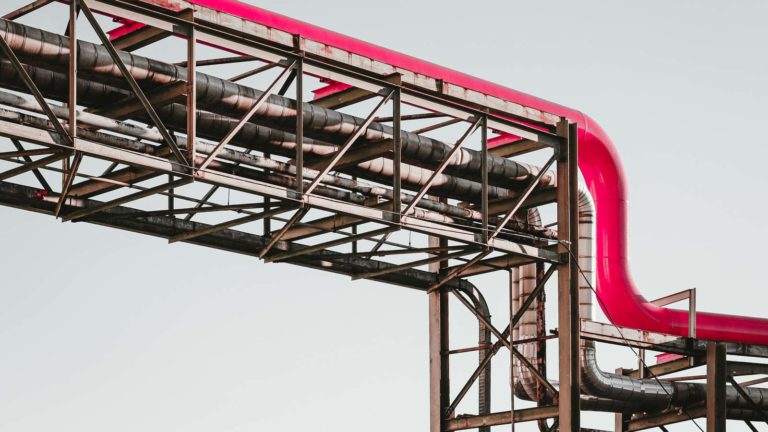