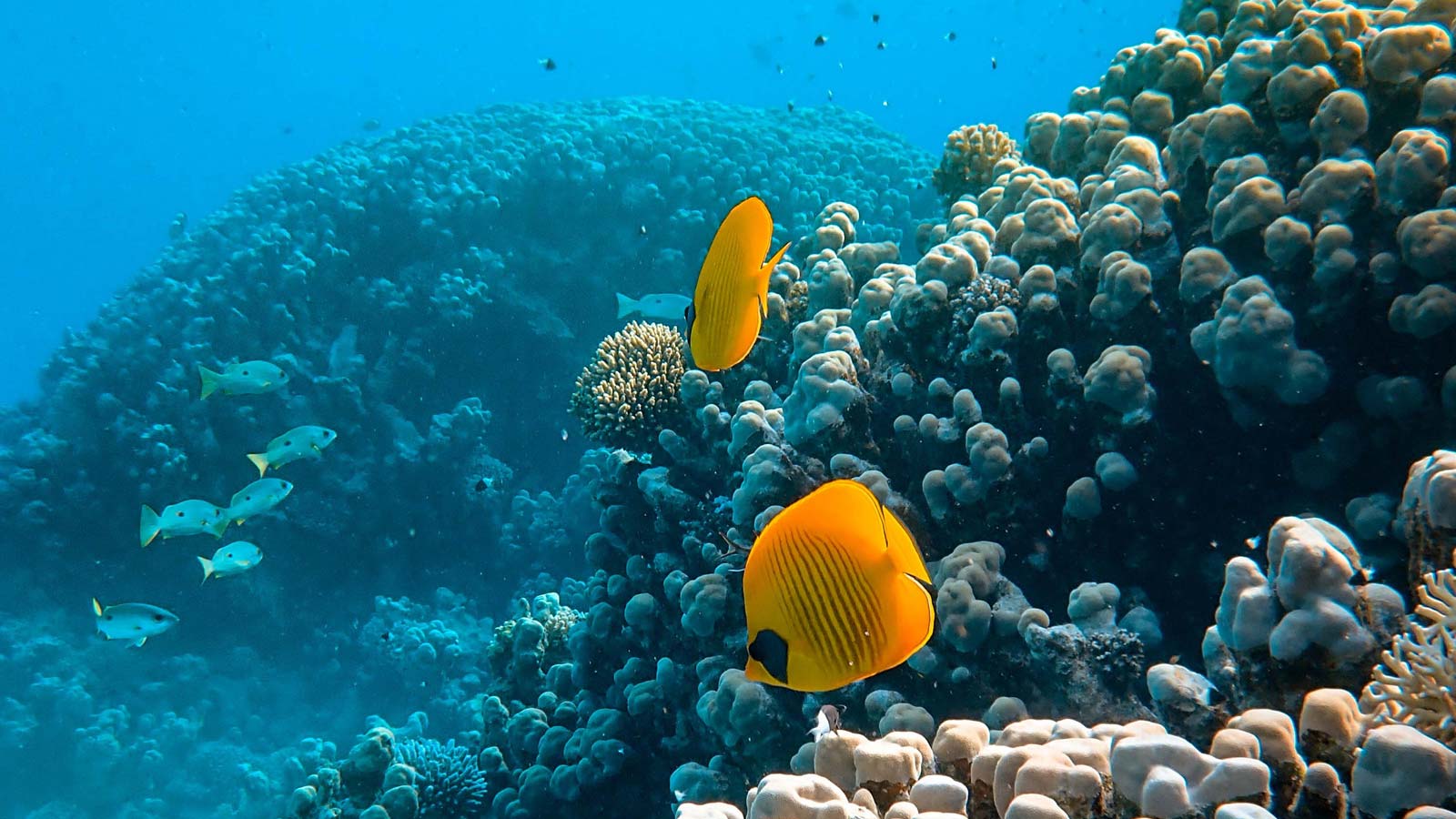 The Earth Council Alliance has put together a working group to provide legal, scientific, and business development support to SIDS Dock, an alliance of more than 30 small island nations. SIDS Dock has recently achieved legal treaty status at the United Nations, which will allow it to receive funding from UN member nations.

The group will guide investment in the development of clean tech, energy efficiency and renewable energy projects in the islands of the Caribbean, Pacific and Indian Oceans. The types of funding will be based on the blended financing model developed for the ARISE initiative, to which Blackstone Ranch Institute provided an early grant in 2012. The model allocates appropriate forms of investment in green infrastructure projects around the world, including public and private grants, loans and equity investments. Millions of dollars of projects are in the pipeline and will be ready for investor scrutiny in 2016, after the legal treaty status of SIDS Dock is announced at the UN General Assembly in September 2015.

Small Island Developing States (SIDS) are among the most vulnerable in the world to severe weather events associated with climate change, and are often at the mercy of high energy prices and outdated or insufficient infrastructure. The World Bank estimated that in 2012 the small island states of the Caribbean region suffered $10 billion in losses from severe weather — as much as 13 percent of their GDP. The Blue Carbon + Initiative is designed to respond to such losses and help make island nations more self-sufficient. With the help of pioneering satellite and mapping technologies developed by global information system companies that are part of the working group, small island nations will also be able to map out their coastal ecosystems and 200 mile exclusive economic zones for the first time.

Blackstone Ranch Institute provided a bridge grant to allow the Earth Council Alliance to mobilize the working group to get eligible projects ready for investment in 2016.