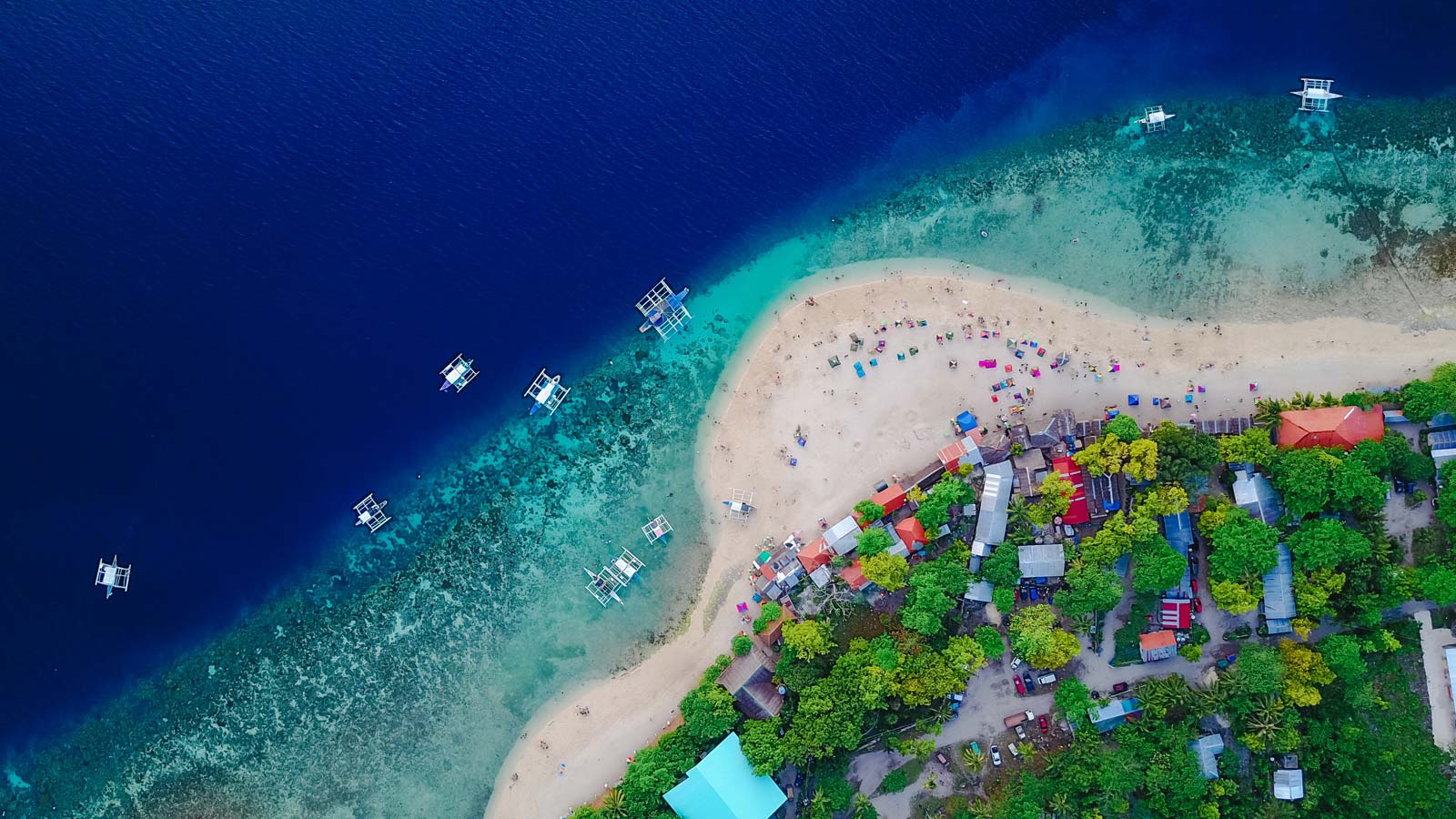 Blackstone Ranch Institute is providing a follow up grant to its 2015 grant to the Earth Council Alliance (ECA) that helped the organization set up SIDS Dock as a UN member organization representing 31 small island nations in the Caribbean, Pacific and Indian Oceans and assemble Blue Guardians, an implementing partner group of affiliated satellite and global information companies and ocean conservation organizations. SIDS Dock was created to provide support to island nations in their efforts to adapt to and survive the effects of climate change by initiating renewable energy and coastal conservation programs.

The current grant supports ECA’s work to develop a comprehensive proposal to the Green Climate Fund, which was created by the UN Framework Convention on Climate Change (UNFCC) at its meeting in Paris in late 2015. The fund directs UN member country financing to low emission and climate resilient projects in those countries that are most vulnerable to climate change. Prominent among those countries are small island nations. The proposal will contain millions of dollars of projects for SIDS Dock member countries that will be financed by grants, loans and direct investments.

The proposal process will culminate in early 2017. 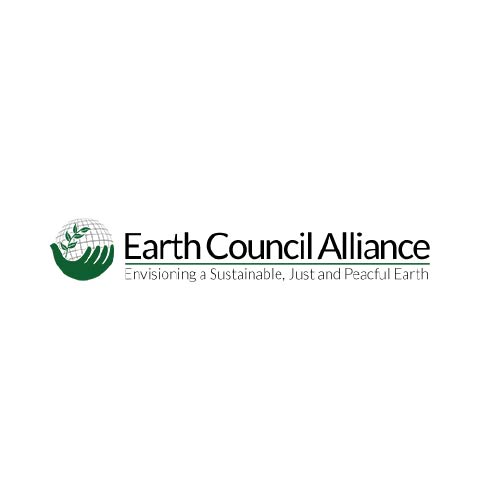