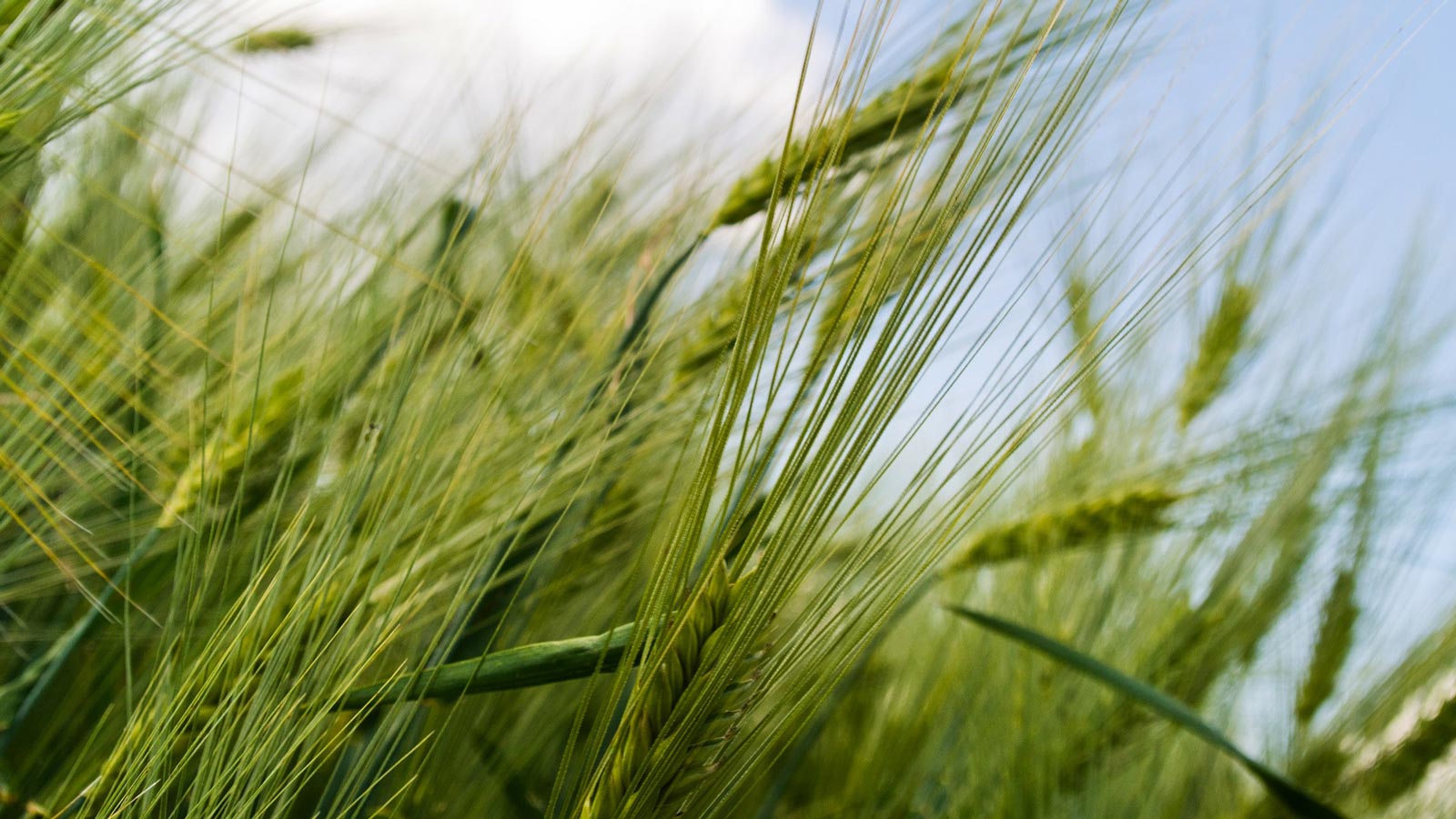 The Indigenous Farm Project is an initiative designed by the Environmental Protection Agency’s (EPA) Region 9 and a small group of non-profit farming organizations working with Future Farmers and Planting Justice, a non-profit that focuses on developing the local food production capacity of disenfranchised communities. They will work with existing food justice and environmental groups on American Indian reservations.

The objective is to launch pilot community garden projects on selected reservations in the American West and replicate the model on other reservations among federally recognized tribes around the country. The program will start with pilot projects in California, and then build upon the existing network of relationships between the EPA, tribal governments and tribal environment directors. There are 147 tribes in California, Nevada and Arizona, the highest concentration in the country.

Many American Indian tribes are isolated and have no access to healthy fresh foods. Traditional farming skills have steadily diminished in recent years, and there has been a dramatic and disturbing rise in the incidence of diabetes. In response, there has been a resurgence among a number of American Indians and their allies who are championing the revitalization of traditional food knowledge and ritual farming and gardening. The Indigenous Farm Project is a response to this resurgence of interest and will be aimed at restoring traditional growing practices as a way to improve the nutritional status of participating reservations.

Planting Justice and their partners will work with the EPA and their reservation environment directors to select candidates for the pilot phase during 2012 and 2013, and then work to spread the model to other interested reservations with the support of the EPA. Seed saving libraries will be created for each garden project, and farm stewards will be trained at each site to disseminate their models to neighboring reservations and communities. They will also produce a Guide for Indigenous Farmers that will collect the various food growing practices.

Blackstone Ranch Institute has provided seed funding for the initial pilot phase. EPA will provide future support to the expansion of community gardens beyond the pilot phase. 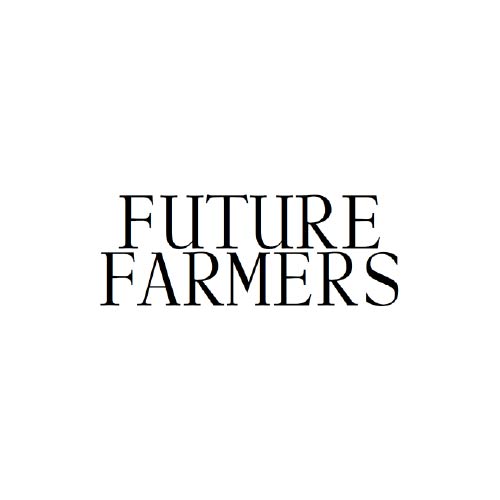 Future Farmers is a group of artists, researchers, designers, architects, scientists and farmers founded in 1995 that are aligned through an open practice of making work that is relevant to...