Architecture 2030, a non-profit organization dedicated to broad scale reduction of greenhouse gas emissions from buildings around the world, will hold a national gathering that brings together for the first time the four initial adoptees of the Architecture 2030 district model. Participants will come from existing districts in Seattle, Los Angelese, Cleveland and Pittsburgh. The group, composed largely of leading architects, will establish the agenda for a strong and expanding national network of districts in other cities. The districts are unique to individual cities, and provide a geographical domain that allows private architects and developers to realize broad adoption of building practices that reduce greenhouse gas emissions and reach the energy, water and transportation targets outlined in the widely adopted 2030 Challenge for Planning developed by Architecture 2030.

The ongoing work of participants will be developed by the 2030 Districts Network, a centralized online forum where existing and emerging districts and their stakeholders can exchange best practices and experiences, and further leverage partnerships and collaborations. 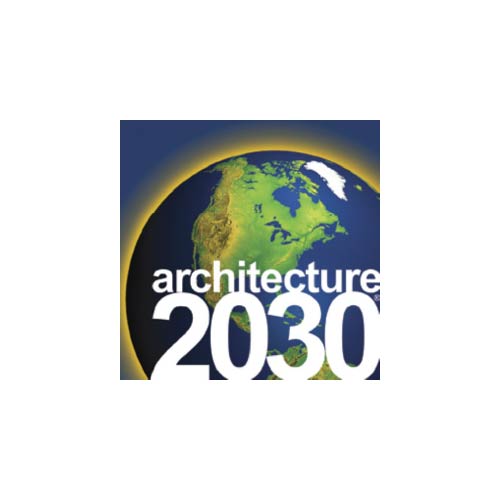 Architecture 2030 is a non-profit, non-partisan and independent organization that was established in response to the climate change crisis by architect Edward Mazria in 2002. It’s mission is to rapidly...