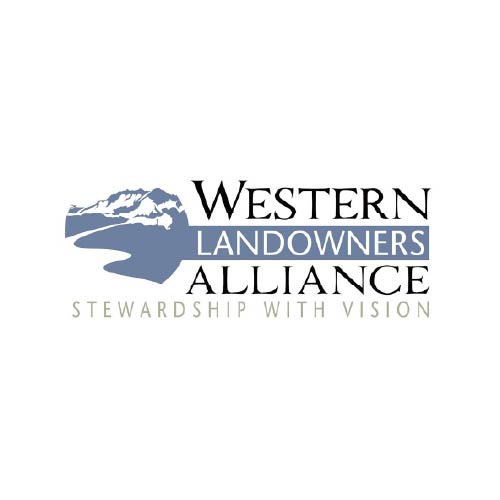 The Western Landowners Alliance is a group of privately owned, large scale ranching properties in the American West that advances policies and practices that sustain working lands, connected landscapes and native species. When formed in the summer of 2012, the group had the participation of landowners in eleven states and on some 10 million acres of land. 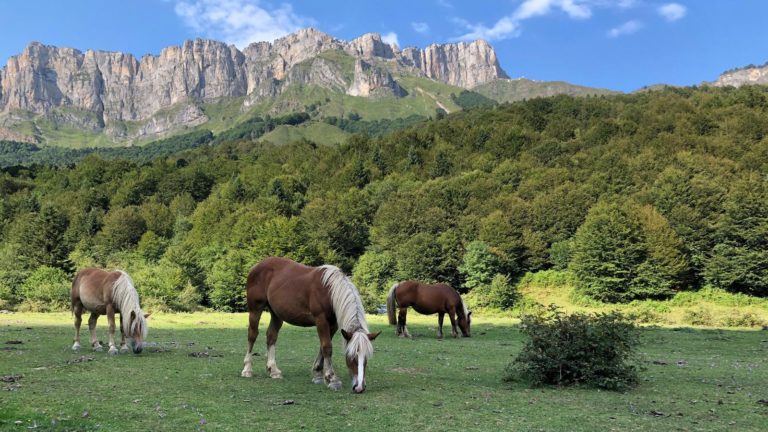 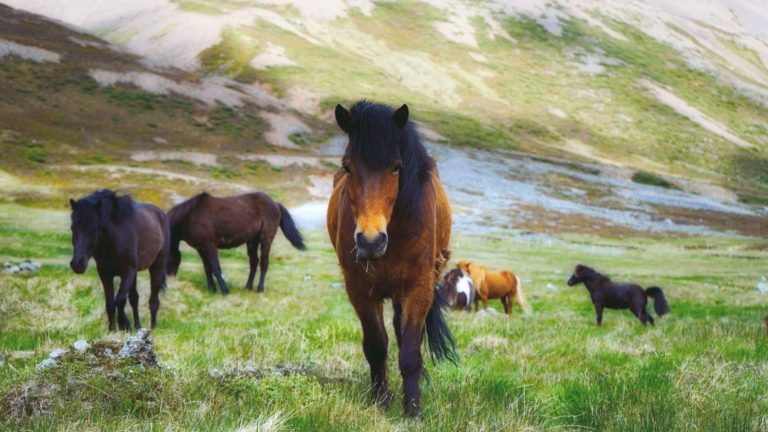 Launch of ‘On Land: The Voice of Stewardship in the American West’